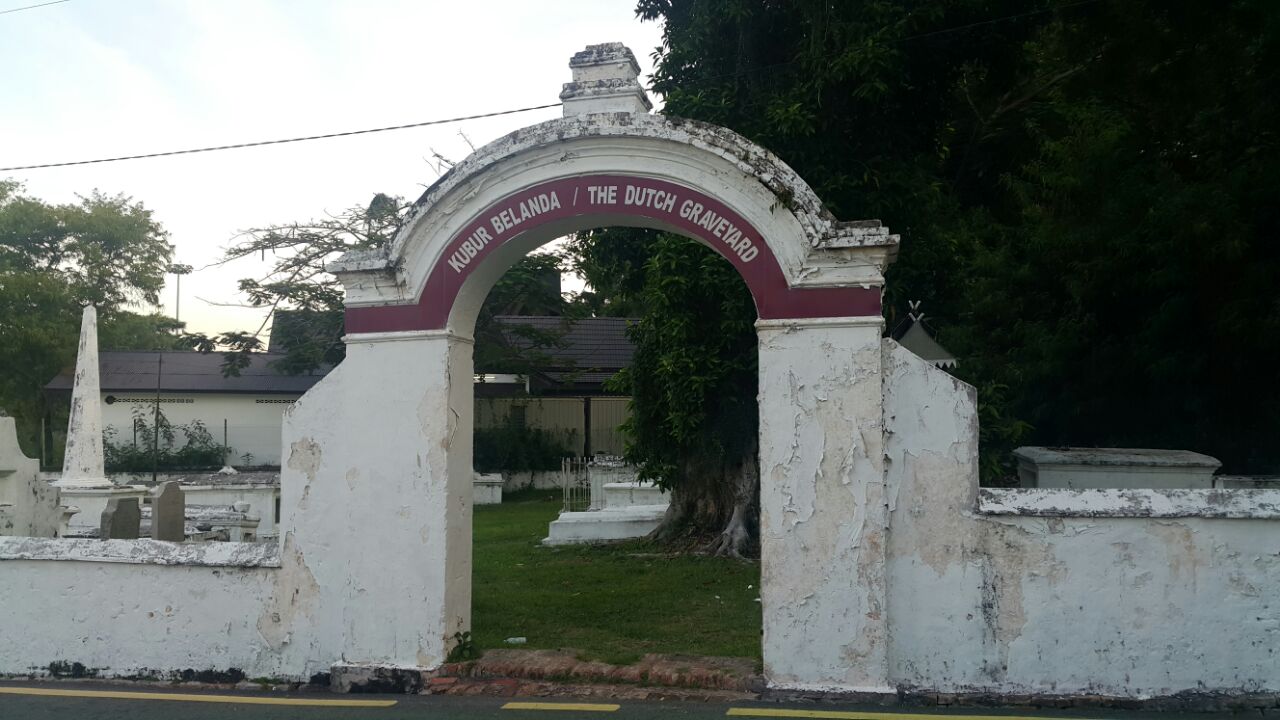 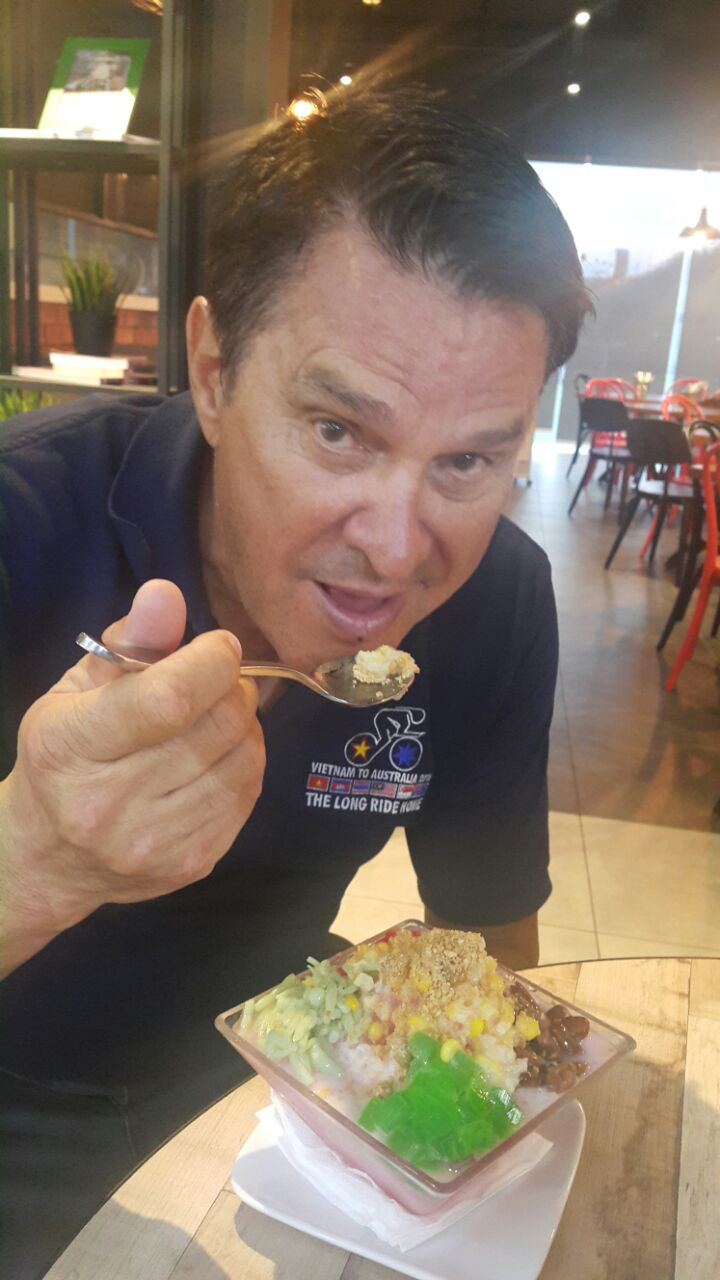 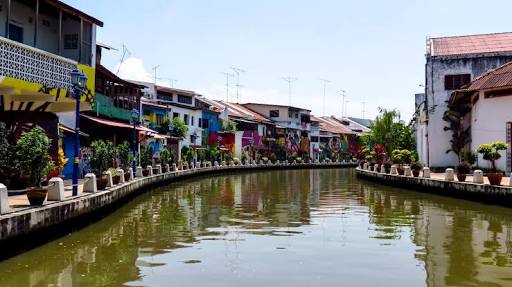 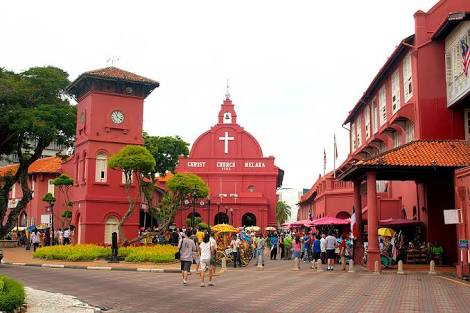 TLRH media coverage and our presence is defiantly getting attention in this part of the world at the moment. On leaving our accommodation in Port Dickson (Malaysia), a crowd of Chinese tourists had recognised the team standing next to the support vehicle displaying TLRH banners in every window of the van. They gathered in their group and fired a few question at us via their interpreter about the long ride home as they'd just seen the media coverage in the Malaysian Star newspaper over breakfast. Worthy of a photograph with them on this blog as now they are linked to the website (heading back to China).

Thanks again to our Australian High Commission and Australian Embassy media officers abroad - Vietnam, Cambodia, Thailand, Malaysia and Singapore (coming soon) and to our own TLRH media officer Bill Gray for his great support in getting TLRH media coverage on the SE Asia leg and in Australia which can only but assist TLRH goals and outcomes in the short and long term.

On reaching Malacca a group of British and Malaysian soldiers onboard an army bus (possibly on an army exercise) recognised the team whilst stopped at a set of traffic lights and responded by giving us the big thumbs up and lots of yells of support. TLRH's rolling stone gathering moss in SE Asia.

We've been following the coast South from Port Dickson (via the old Dutch and Spanish port Malacca) to our current overnight stay in Batu Pahat some 300 km further South from Kuala Lumpur and 130 km to go over the next two days to reach Singapore.

I couldn't help but notice whilst riding through the whole country of Malaysia over the last 12 days the big change in the landscape, particularly in the South here. The virgin jungles that I operated in as a young soldier (1975) and my father before me in WW2 are mostly well and truly gone (certainly along the route) and replaced with palm oil plantations throughout the country.

Riding along for those hundreds of kilometres I tried to imagine what the shift has done to effect Malaysia as a whole.

Truck and Matt
On the long ride home, Southern Malaysia.