75th Anniversary of the Completion of The Thailand Burma Death Railway 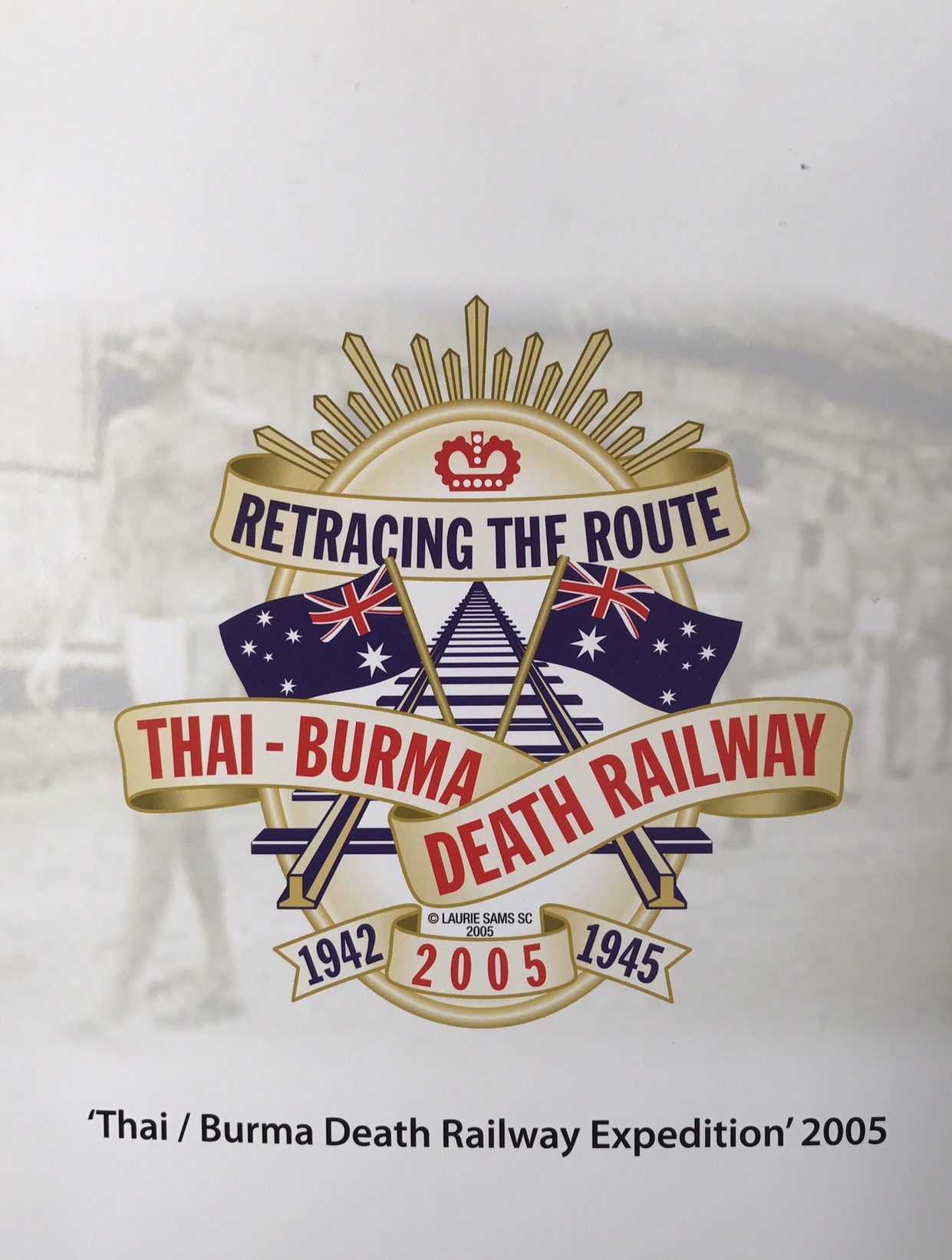 Training rides through the beautiful hillside country around Hua Hin/Prachuabkirikhan ended at the weekend an I’m back in Suphunburi-Kanchanaburi region for about a month of solid build-up for my big Singapore-Myanmar pedal to mark the end of construction of the Thai Burma Death Railway 75 years ago this year.

The training rides will take me west from Dan Chang towards the infamous Bridge on The River Kwai along roads and tracks that will keep me as close as possible to the original line in preparation for my main 2500km ride in September/October, start and finish times to be advised.

They will take place during the Thai New Year (known as Songkran), which marks the start of the rainy season, summer and the rice growing period that is such an important part of Thai life, and extend on into April and the annual ceremonies conducted by the Australian and New Zealand governments to mark April 25 Anzac Day. Included will be the traditional ANZAC dawn service at the Hellfire Pass War Memorial Museum 80km from the town of Kanchanaburi followed by a memorial service at the Commonwealth War Graves in Kanchanaburi. Information about both services can be obtained on the Australian Embassy website at http://thailand.embassy.gov.au/bkok/events.html

Then comes the main ride itself, which will be timed to coordinate with the official end of the construction of the so-called death railway line in October.

This ride will in fact be my third expedition along the 315km stretch of the line, having completed walks back in 2002 and 2005 after losing my left leg in a parachuting accident in 1995. But this time the route will begin at Changi Prison on Singapore Island where the journey that was to take so many WW2 prisoners of war – including Brits, Indians, Dutch, Kiwis and Australians - began after the tiny island fell to the Japanese in 1942 and will continue up the Malaysian east coast into Thailand and on to Thanzbuyazayat, just across the border in Myanmar, an all up distance of 2500km.

I have a personal connection to Changi Prison because my father Private William Sams and an uncle, Private John Butt, were incarcerated there after their units were overrun by the Japanese and they joined Allied prisoners in the hastily-extended prison grounds. Those chosen to work on the line were sent by train and joined by an estimated 180,000 so-called Rimusha, forced labourers from Singapore, Malaysia, Indonesia and anywhere else they could be relocated from - some shipped to Burma to start on the northern end of the line.

What followed has filled history books and become one of the most brutal chapters of WW2.

At the completion of the railway, some POWs returned to Changi in Singapore, some remained on as railway maintenance crew and some were sent onto other work camps and factories in Japan. Many POWs endured being torpedoed by allied forces whilst being shipped to Japan and others died back in Changi Prison Singapore and are now buried in the nearby Kranji War Graves cemetery.

I’ve since discovered the exact location of my father’s POW camp just this side of the Thai Burma border, but am yet to find my uncle’s camp on the other side of the border inside Burma. I hope to do that before I set off on the big ride from Changi Prison in September.

My father served with the 2/26th Australian Infantry Battalion and was part of F Force, railed in steel box cars from Singapore to Ban Pong near the start of the southern end of the line at Non Pladuk.

Made up of Australians and British POWS, F Force was forced-marched some 300km up country from Ban Pong to northern Thailand (note this was not the infamous Sandakan Death March), before being spread across at least six camps progressing toward the Burma border.

It is hoped I’m joined part of the way by British, Dutch and Rimusha riders who had relatives working on the Death Railway.

You can read more about the Burma Railway at https://en.wikipedia.org/wiki/Burma_Railway

Truck Sams On The Long Ride Home, During The Year of The 75th Anniversary of the end of The Thai Burma Death Railway construction phase.