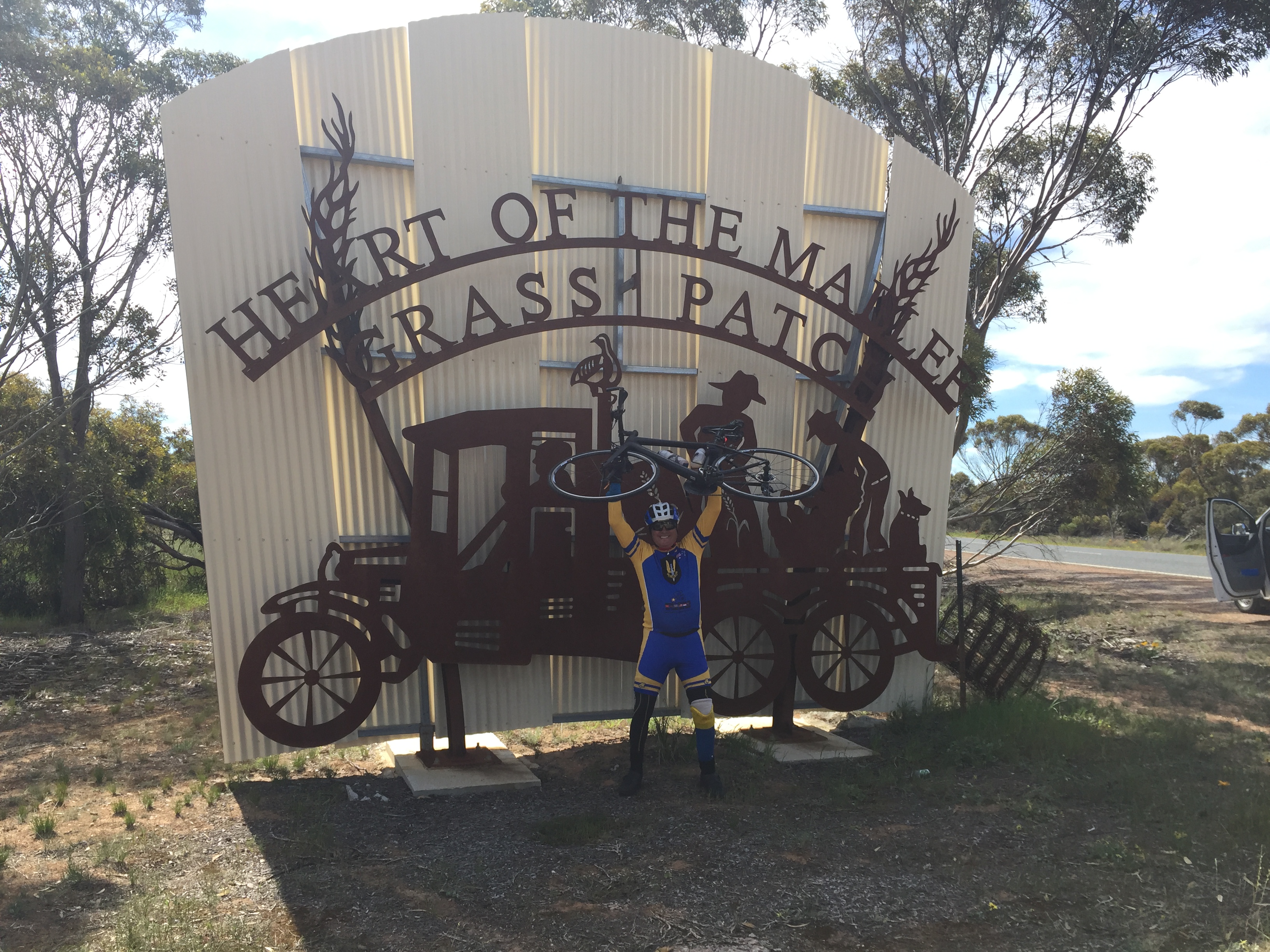 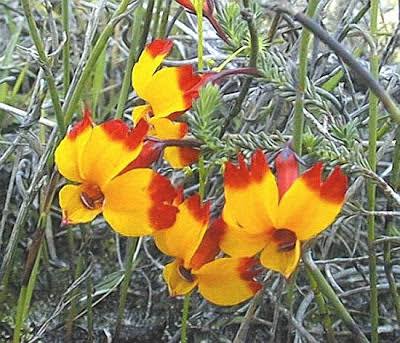 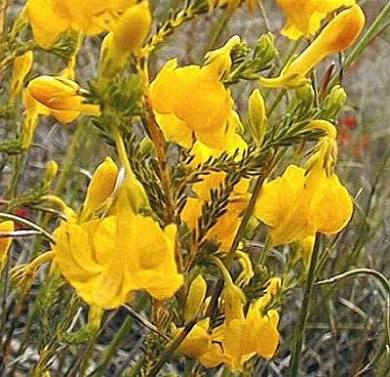 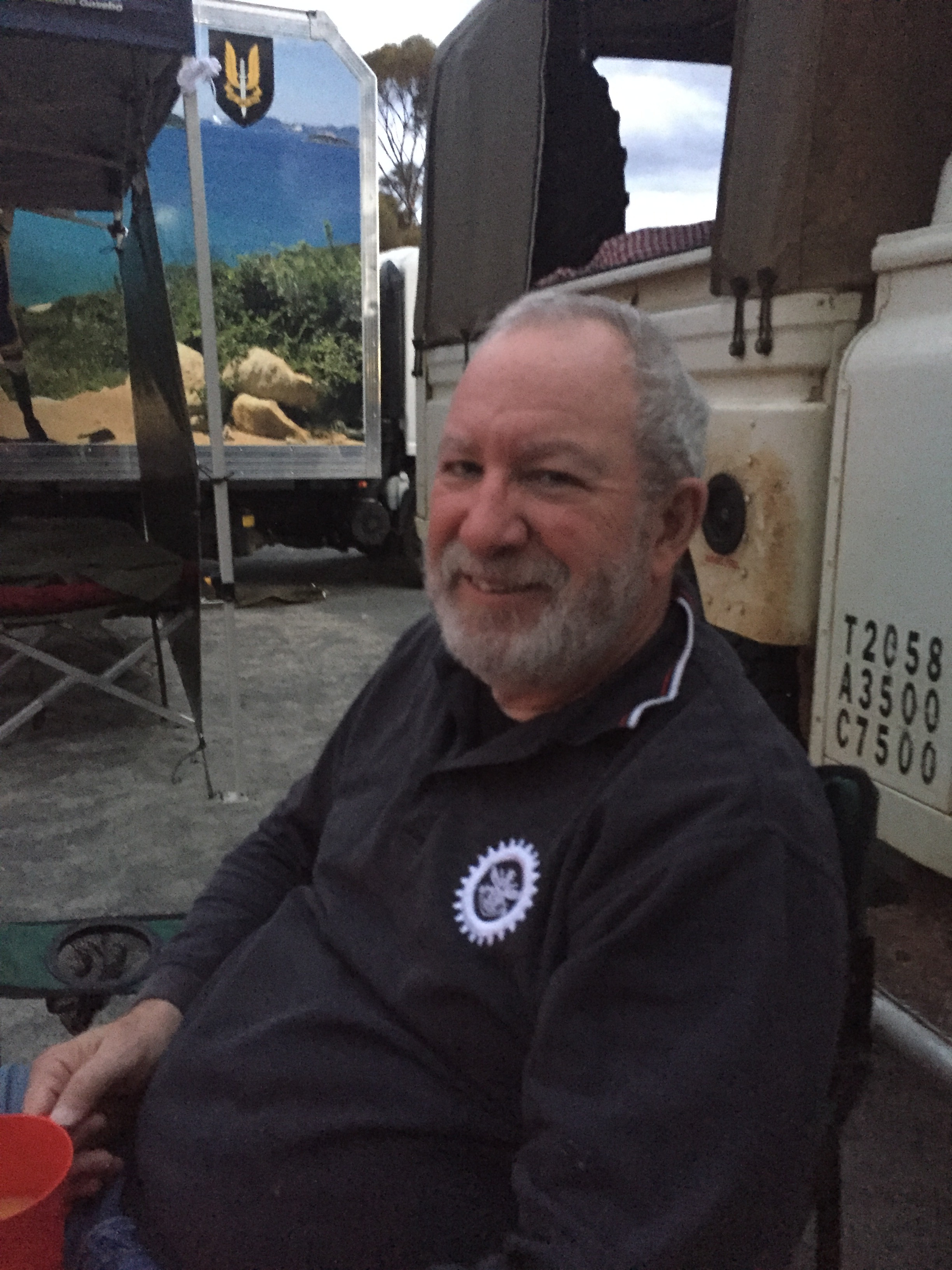 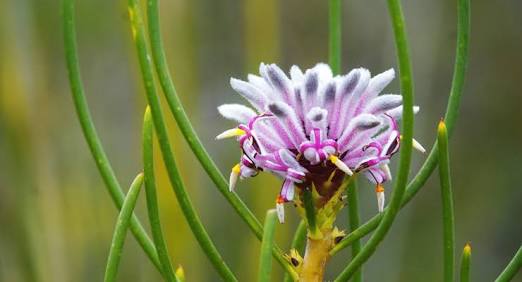 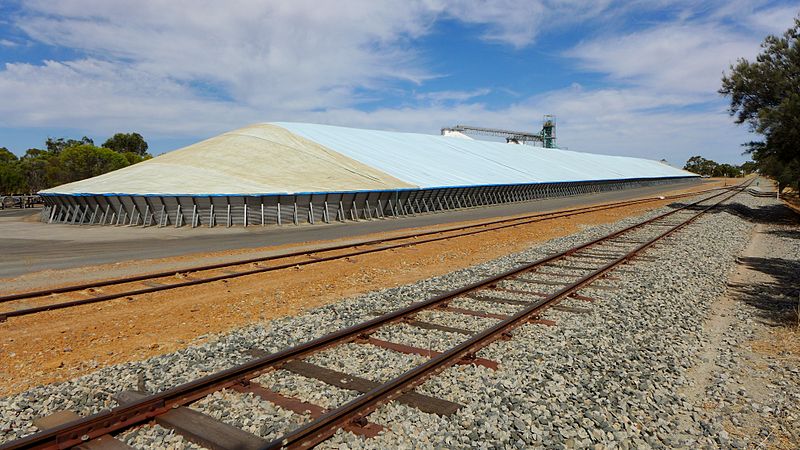 After just riding through some wild wintery conditions into spring through the Wheatbelt of Western Australia mostly through places like Broomehill, Ongerup, Jerramungerup, Ravensthorpe and onto Esperance, I couldn't help but notice the beauty of the landscape whilst riding along, particularly now into spring as mentioned, the different species of spring flowers scattered along the way. Ravensthorpe and Esperance so happens to have it's annual spring wildflower show on whilst I'm passing through the region and it's worth a visit to the area to experience just to see the flowers alongside the road, but bring your winter woolies for this time of year. It's officially Spring but someone has forgotten to turn on the sunshine.

Over the last 30 years the Ravensthorpe Wildflower Show has developed into one of the best shows in Western Australia. Possibly the largest number in the world of different species of named wildflowers are displayed, collected from one of the world’s richest biodiversity areas.

The Esperance Wildflower Festival is back again for 2016, with this year's theme being 'Esperance Heathland’.

On the second rest day in Esperance and a few local people have donated to the donation bucket and/or given us outstanding discounts on essentials such as camping items and apparel to make myself and the team more comfortable and warmer for the cold journey ahead.

One of my great old and bold SAS mates, Brian "Ned" Kelly, who I served with in Vietnam 45 years ago dropped in to see me on my rest day in Esperence. I hadn't seen Ned for 40 years so it was quite an emotional moment seeing him, but very pleased that he could join the long ride home team in support for a few days.

Great to see you Ned and welcome to the long ride home team. Outstanding to sit by a campfire on a freezing night here chatting with Ned and the lads at our night stop near Salmon Gums WA. I'm told it will be our last campfire before we hit the Nullabor Plains, because there is no wood out there to burn.

Today was hard yards (105 km) to reach our campsite and with 20km headwinds made it a rather tedious and slow leg of the ride. I've been getting smashed by South Easterly winds since leaving Perth and I was hoping for much the same when I turned left at Esperance, but not to be, on leaving Esperance the wind changed to a very strong Northerly. Just my luck.

Terry Barker another friend (Ex RAAF pilot) has just joined the ride as co driver / photographer. Welcome to the long ride home team Terry. A bit of a change for Terry as now he has to take the helm of a van for the next 3,400 Kms rather than be at the wheel of a C130 Hercules aircraft.

On passing through a very small community on route (Scaddan) a memorial statue stands at a roadside park to honour a local fireman, Freddy Curnow, who tragically lost his life when a bushfire swept through the area on the 17 Nov 2015. One of Australia most disastrous situations every year during the fire season and certainly one of the causes of PTSD amongst our brave fireman.

Scaddan is a small town located 783 kilometres (487 mi) east of Perth situated just off the Coolgardie-Esperance Highway between Norseman and Esperance in the Goldfields-Esperance region of Western Australia.

The area was originally known as Thirty Mile, because of its distance from Esperance. Europeans settled the area before 1914 and were commonly using the name Scaddan at around that time. The name of the post officewas changed from Thirty Mile to Scaddan in 1915 and by 1916 a school and hall had been built in the town. The government delayed declaring the town until the route of the Norseman-Esperance railway was settled. The townsite was finally gazetted in 1924.

The town is named after John "Happy Jack" Scaddan, the premier of Western Australia from 1911 to 1916 and a prominent advocate of the Esperance railway.

Salmon Gums is a small town in Western Australia located 106 km north of Esperance on the Coolgardie-Esperance Highway. The name is derived from a prominent stretch of Eucalyptus salmonophloia (Salmon Gum) trees which formed a landmark in the town's early days. The town is part of the Shire of Esperance. At the 2006 census, Salmon Gums had a population of 789.

The first potential use of a townsite was as a watering spot for the proposed Esperance to Norseman Railway, since Salmon Gums is roughly halfway between these two towns. Land for a town-site was set aside in 1912 and the name was recommended in 1916. The town was gazetted in 1925, when the Esperance to Salmon Gums section of the railway was completed.

Settlement of the area received a boost after the First World War when returning soldiers were given grants of land in this and many other areas around the state. These grantees became known as soldier settlers. At the time Salmon Gums was regarded as being on the fringe of arable land. The low soil fertility and marginal average rainfall of 341mm meant that yields were poor prior to the 1950s. As a result, the land was not in high demand, so the opportunity cost to the government was quite small.

Agricultural research was boosted prior to the Second World War by the establishment of the Salmon Gums Research Station. In 1949 a similar station, the Esperance Downs Research Station was established near Esperance. Research at the latter quickly led to the discovery that soil in the Esperance region was deficient in trace elements, reportedly phosphorus, copper and zinc, and the addition of these greatly improved fertility and crop yields. Since then the region, including Salmon Gums, has become a successful producer of wheat, sheep and cattle.

Warmest regards to all,
Truck, Juvy, Gunney, Terry and Ned Kelly on the long ride home.
Staying warm next to the campfire in Salmon Springs WA.