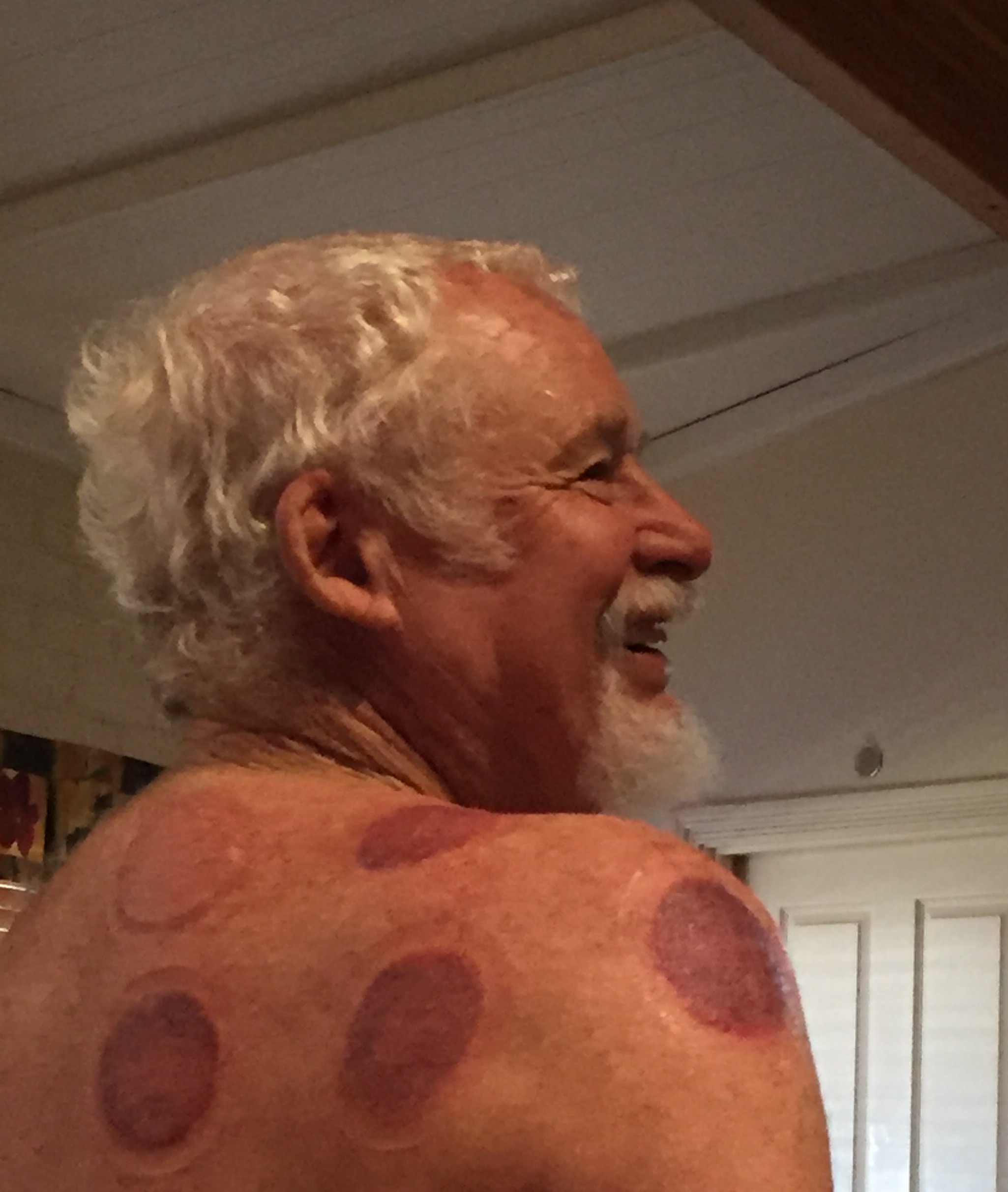 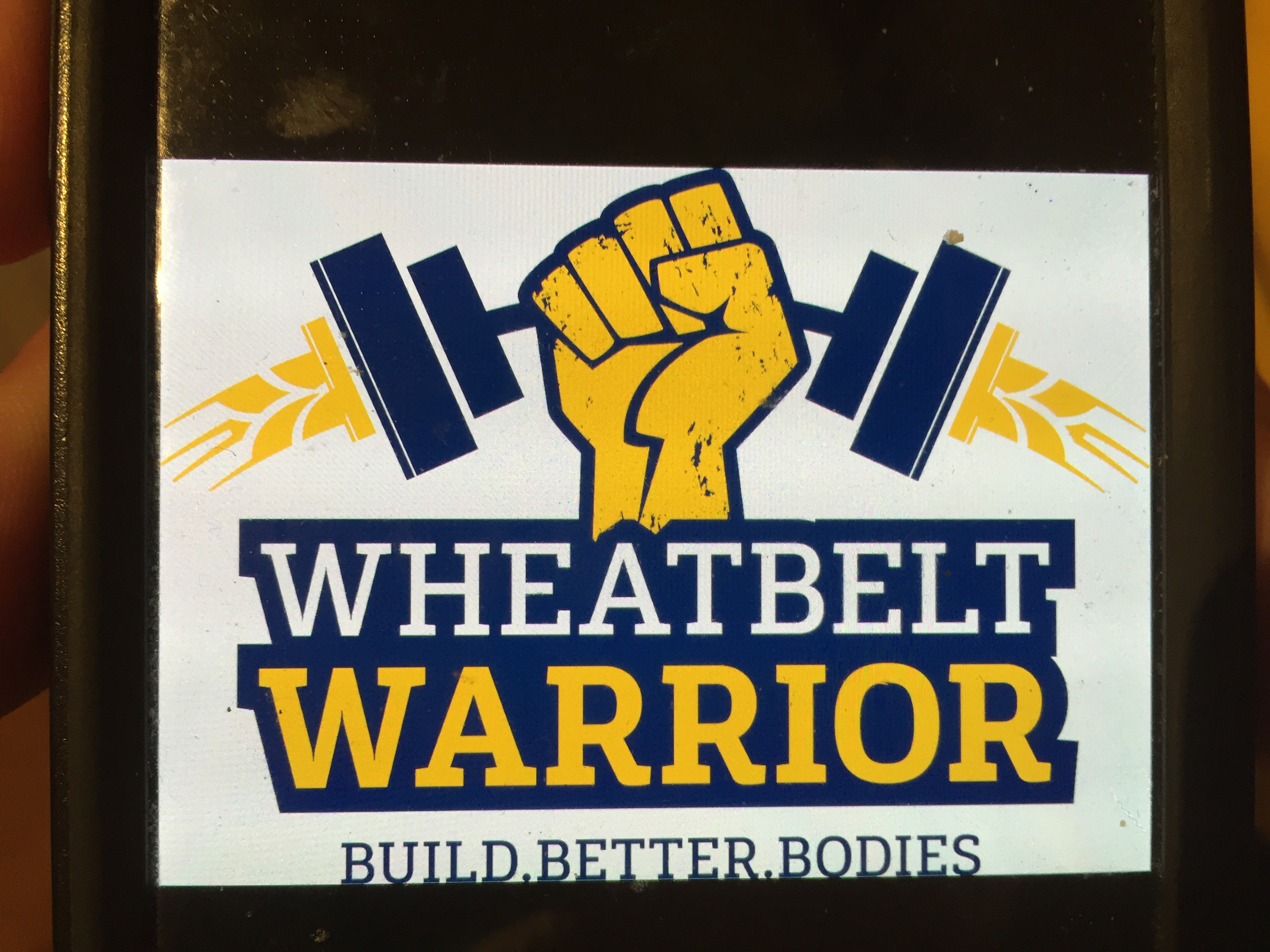 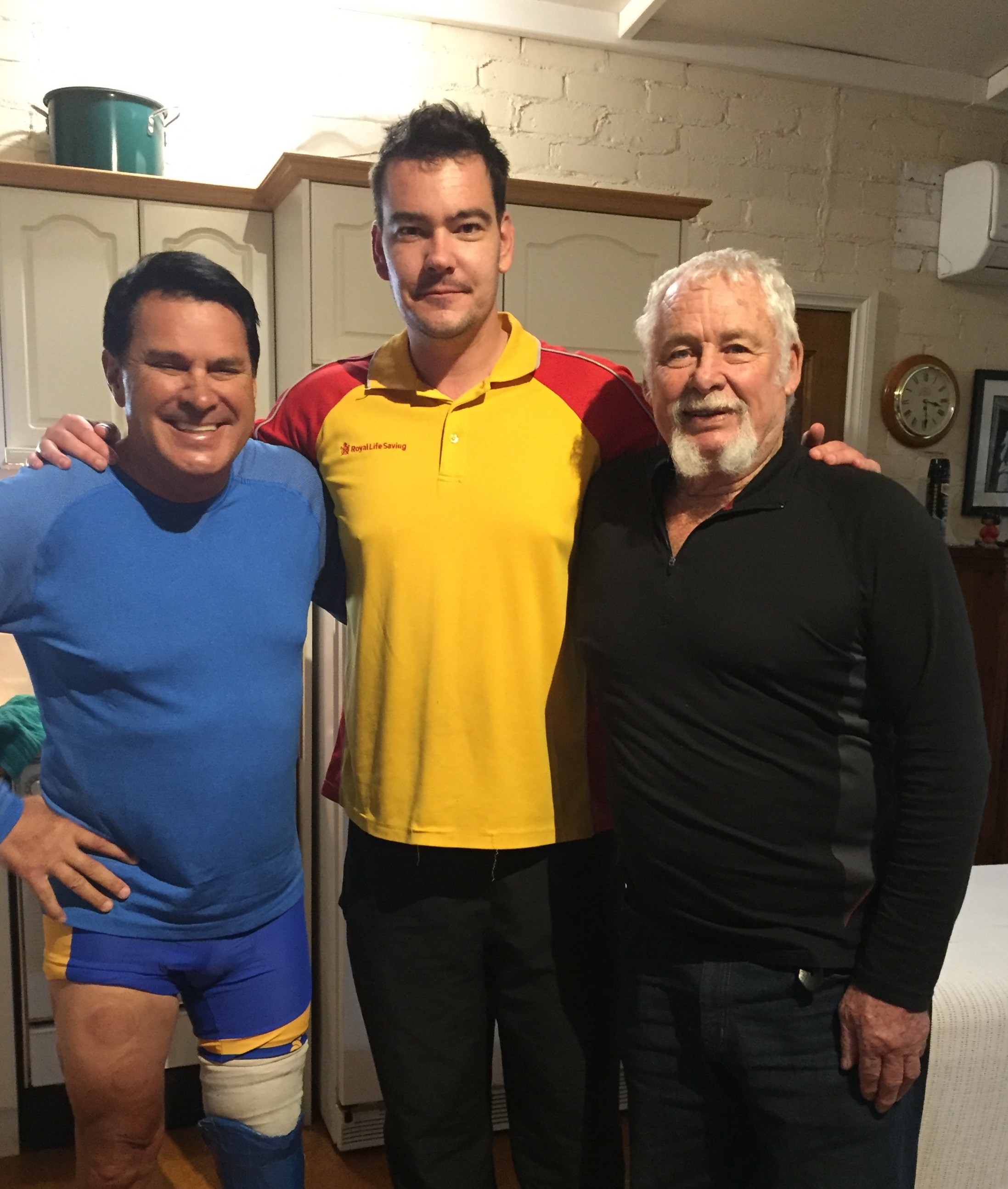 A lay day in Narrogin today due to high winds (gusting to 100 km) overnight along the coast to Perth causing a backlash down here in the Wheatbelt by another front and high winds making it unsuitable for riding South to Kattaning. A time to reorganise the support vehicles, procedures and make use of some kindly donated medial massage therapy (cupping) from Brendan Firman at Wheatbelt Warriors Medial Massage Therapist Centre.

Cupping therapy is an ancient form of alternative medicine in which a therapist puts special cups on your skin for a few minutes to create suction. People get it for many purposes, including to help with pain, inflammation, blood flow, relaxation and well-being, and as a type of deep-tissue massage.

There is reason to believe the practice dates from as early as 3000 BC. The Ebers Papyrus, written c. 1550 BC and one of the oldest medical textbooks in the Western world, describes the Egyptians' use of cupping, while mentioning similar practices employed by Saharan peoples. In ancient Greece, Hippocrates (c. 400 BC) used cupping for internal disease and structural problems. The method was highly recommended by Prophet Muhammed and hence well-practiced by Muslim scientist who elaborated and developed the method further. Consecutively, this method in its multiple forms spread into medicine throughout Asian and European civilizations. In China, the earliest use of cupping that is recorded is from the famous Taoist alchemist and herbalist, Ge Hong (281–341 A.D.).

Cupping was also mentioned in Maimonides' book on health and was used within the Eastern European Jewish community. There is a description of cupping in George Orwell's essay "How the Poor Die", where he was surprised to find it practiced in a Paris hospital.

Thank you Brendan for putting the cups on John (my support driver) and myself during our lay day in Narrogin.

A another surprise for me today, a couple of ex SAS mates who I haven't seen in donkeys years, Jack Singer and Vic Binding drove a hell of a long way to give the long ride home team some morale support. Thanks guys!! Well appreciated by all.

Another night in Narrogin under the care of those marvellous country folks Norm & Merle Oates who are showing the long road home team some marvellous hospitality along with Merle spoiling the lads with her outstanding cooking.

Short lived and moving on to Kattaning tomorrow.

Thank you to the latest donors from myself and the long ride home team:

Warmest Regards to you all.

Truck, Mat, Trevor and John
On the long ride home, in the Western Australian Wheatbelt