On The Coast Riding 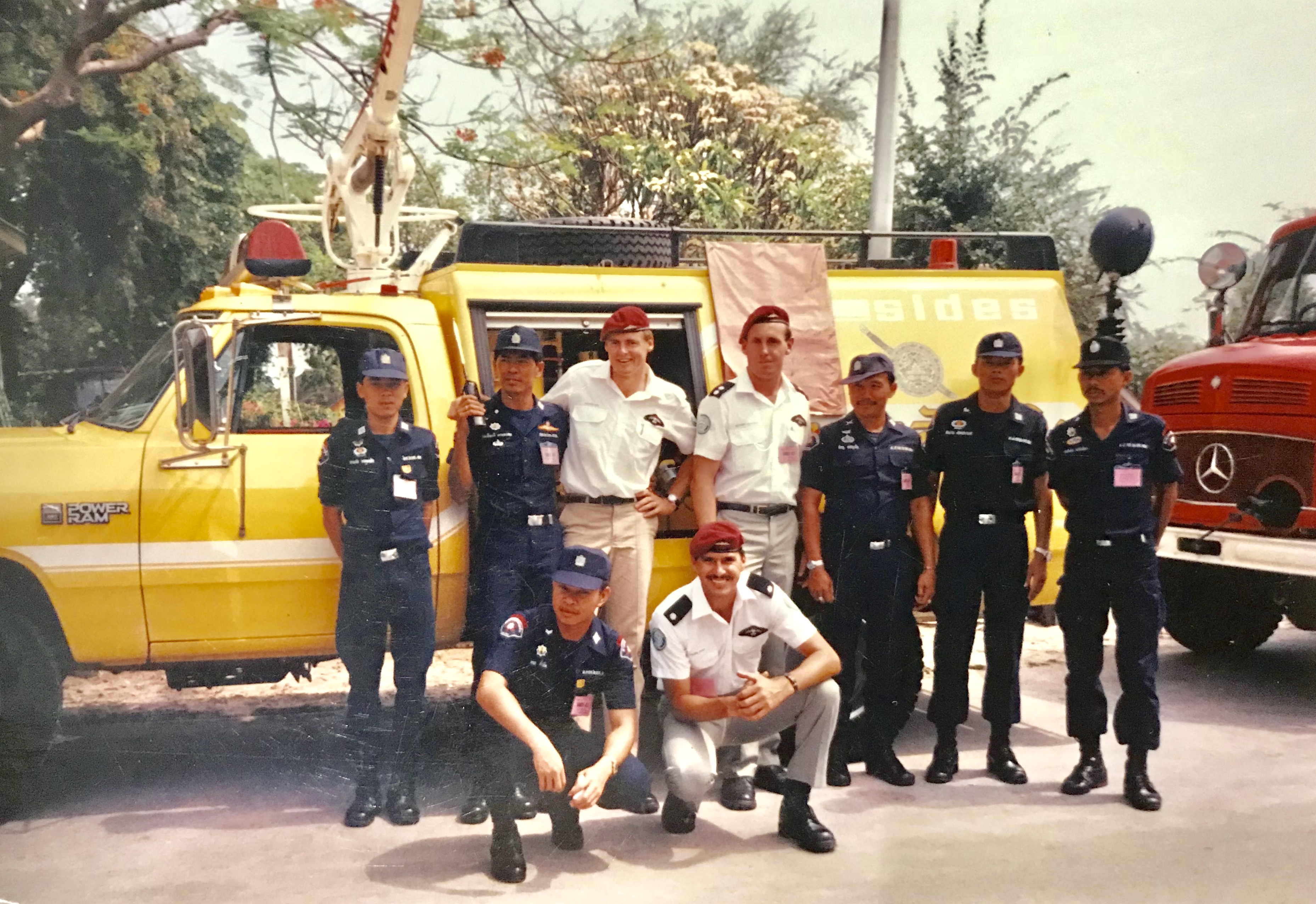 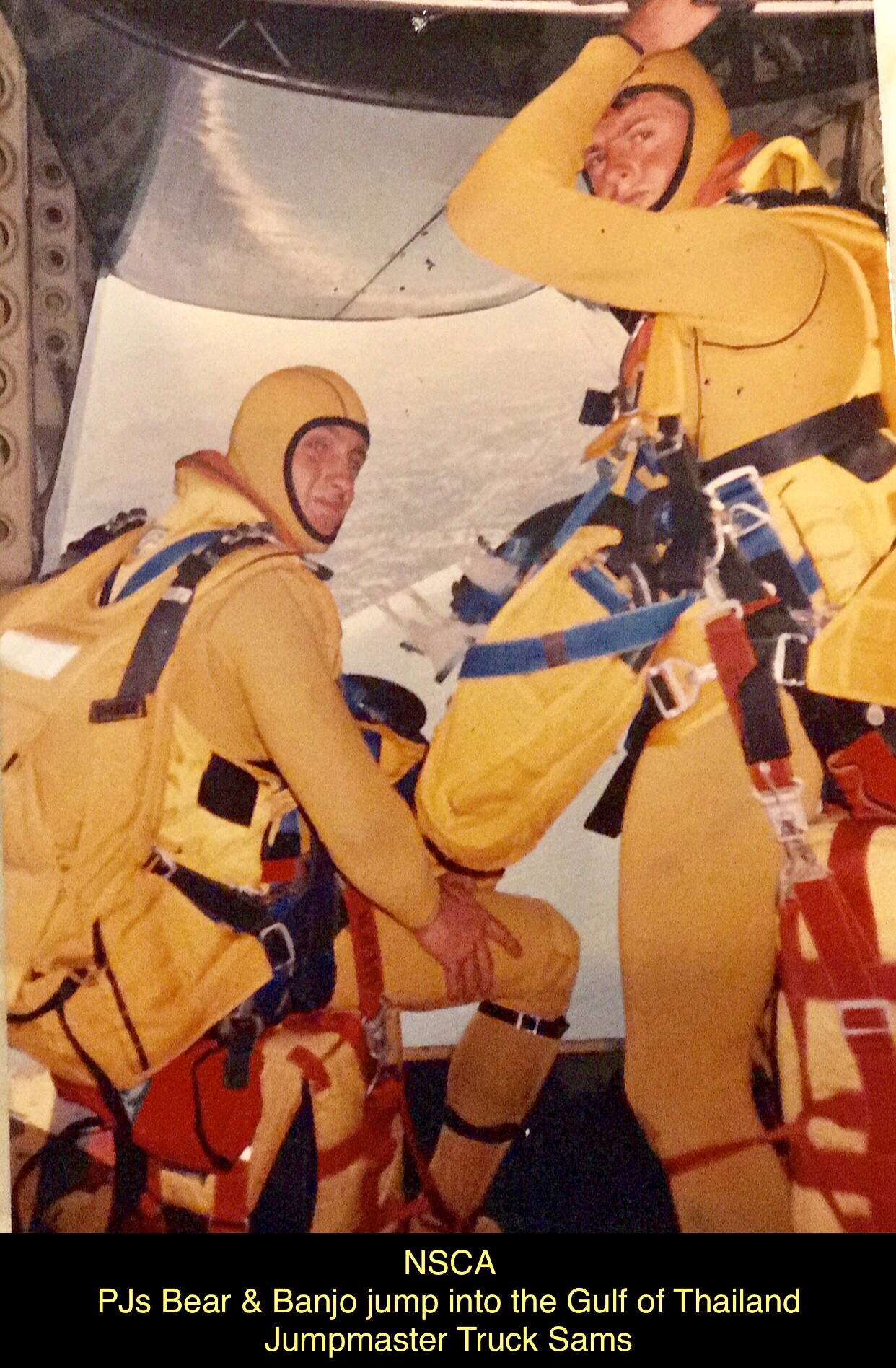 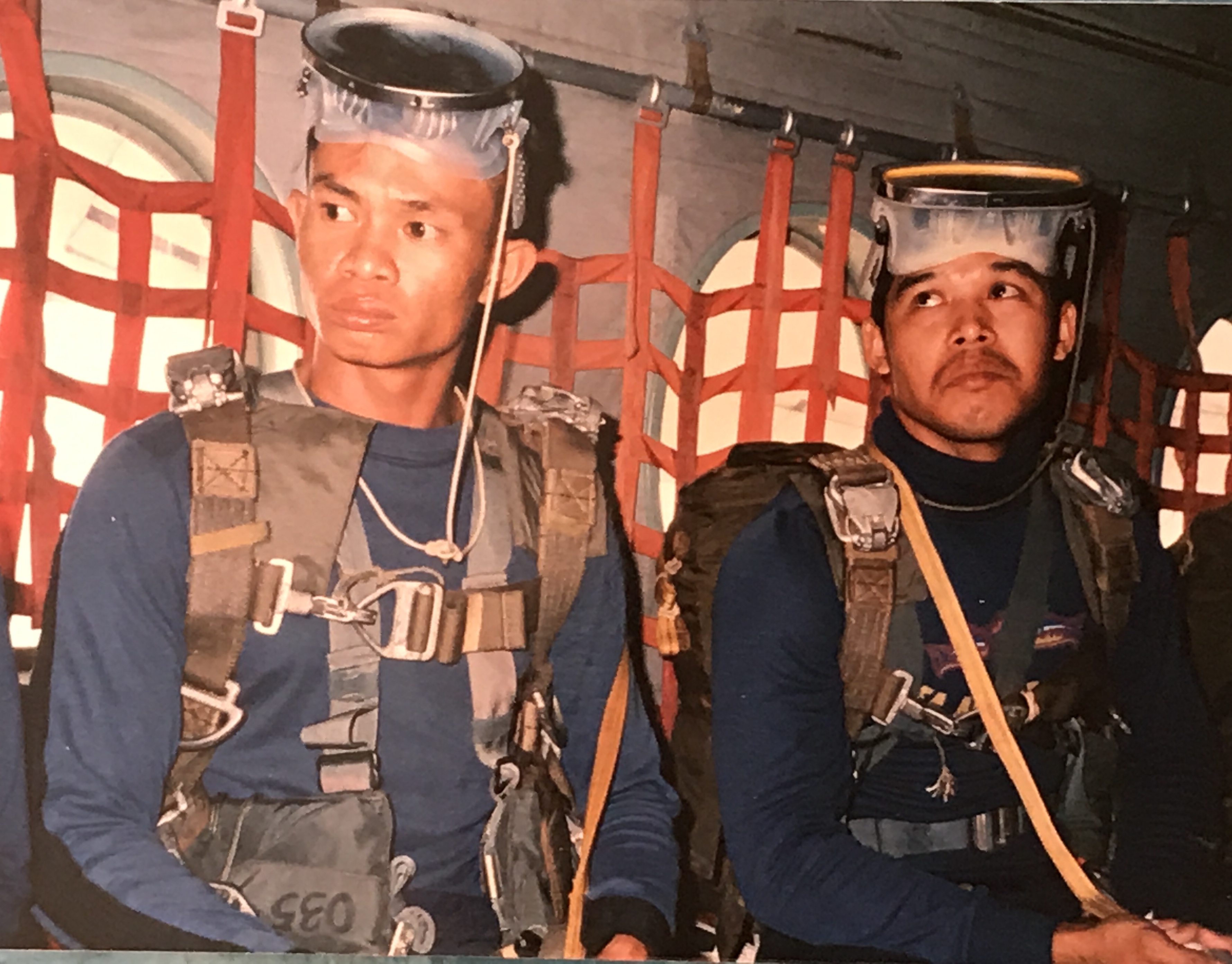 Early hours riding for me now leaving at 3.00 am before the hectic traffic around Hua Hin and to avoid local Thais streaming to the markets on their motor bikes. Heading North to the beachside town of Cha Am and back giving me more kilometers than I need at this stage of my training.

Seaside humid temperatures in the early hours are bringing in the ocean mist and on passing Fort Naresuan home of the Police Aerial Reenforcement Unit (PARU) Thai Border Police, I couldn’t help notice a famous icon worthy of a photograph - A Caribou aircraft that I had parachuted from many times when training here in Hua Hin with the Thai Border Police back in 1982.

The old Caribou aircraft stands in an unkept part of the base close to the main road that I’ve ridden on many times. It reminds me of a monument of the days when it was the main jump aircraft for PARU and a work horse inserting border police patrols units along the borders of Thailand during its time in service.

I returned again with a team of para rescue jumpers from the Australian National Safety Council of Australia in 1987 for an emergency services Parachute demonstration at which time the team jumped into the Gulf of Thailand from the same Caribou before a long swim into shore to where now lays the main tourist centre of Hua Hin.

PARU is an active border police unit who have seen their share of action around the borders of Thailand. The old Caribou needs a new paint job and hopefully will stay there in years to come as a reminder of the Police operations and the ultimate sacrifice paid by some of them.

The Caribou cargo aircraft (also known as freight aircraft, freighter, airlifter or cargo jet) is a fixed-wing aircraft that is designed or converted for the carriage of cargo rather than passengers. Such aircraft usually do not incorporate passenger amenities and generally feature one or more large doors for loading cargo. Freighters may be operated by civil passenger or cargo airlines, by private individuals or by the armed forces of individual countries (for the last see military transport aircraft).

Following the end of WWII, there was great concern of a Chinese invasion of South-East Asia. Pro-communist radio broadcasts directed at the Thai Government were being heard over the radio in Bangkok. The remains of the anti-communist Nationalist Chinese forces has already fled into Burma and Northern Laos. Because of this fear, a decision was made by the United States government to support the staunchly anti-communist Thai Field Marshal Phibun Songkram.

As part of this support, the newly opened CIA station in Bangkok worked with the Thai government to form contingency plans in case of a Chinese invasion. Part of these plans involved the creation of a local guerrilla force. A choice was made to use the Thai Police as the source for these guerrilla fighters since the Thai Police were viewed as more flexable than the Royal Thai Army. In addition, Thai Police were already distributed around the country and could provide a faster reaction to events than the Thai Military. Strong support for the plans was given by the Director-General of the Thai National Police Department at that time.

The Border Patrol Police (BPP) is a Thai paramilitary under the jurisdiction of the Royal Thai Police, responsible for border security and counter-insurgency.

The Thai Border Patrol Police was organized in the 1951 with assistance from the CIA. Although technically part of the Royal Thai Police (RTP), the BPP has always enjoyed a great deal of autonomy within the national headquarters as well as in its field operations. The royal family was a principal patron of the organization. This traditional relationship benefited both the palace and its paramilitary protectors. Many BPP commanders were former army officers.