Rest Day in Phrae then onto Uttaradit 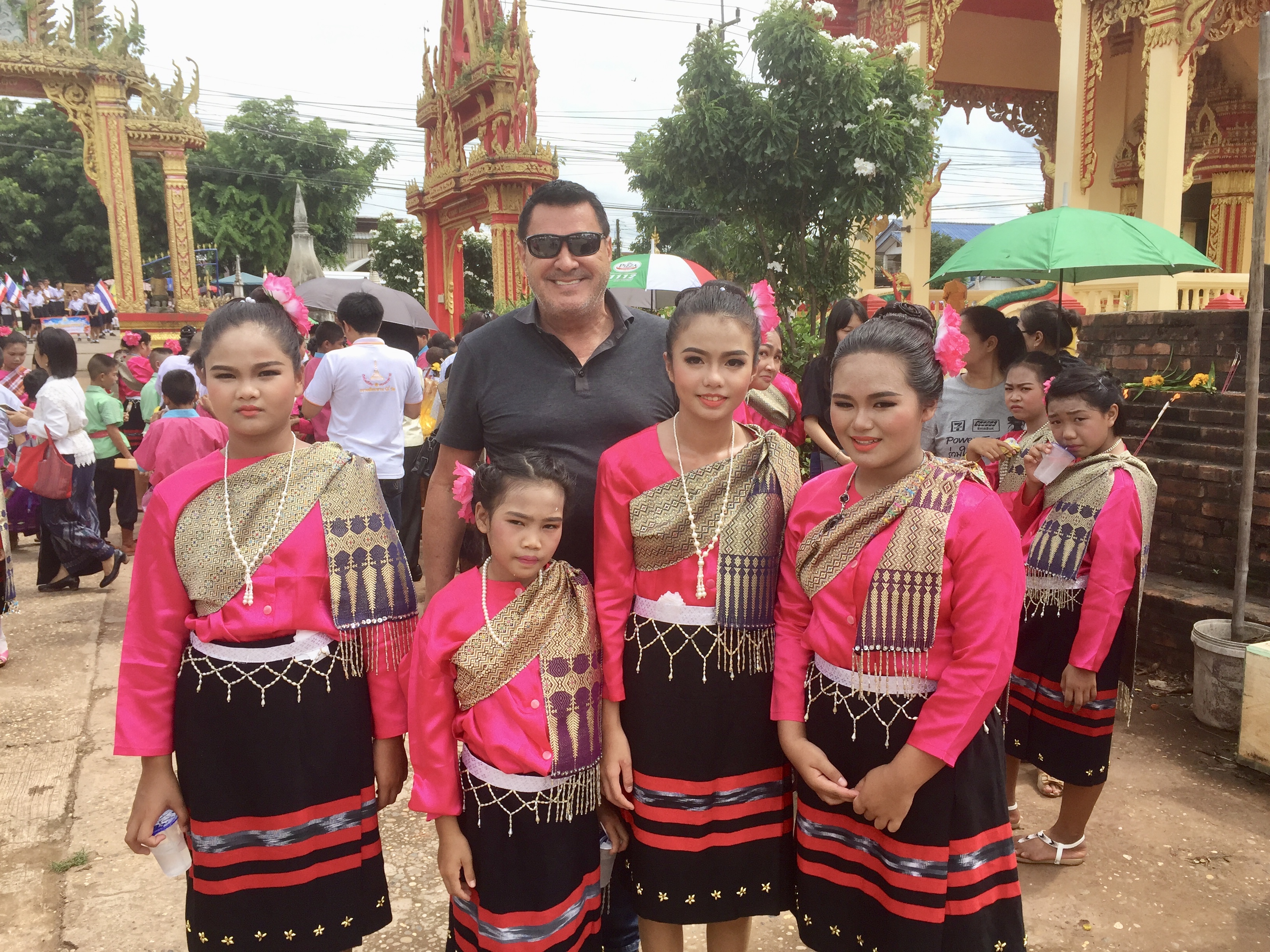 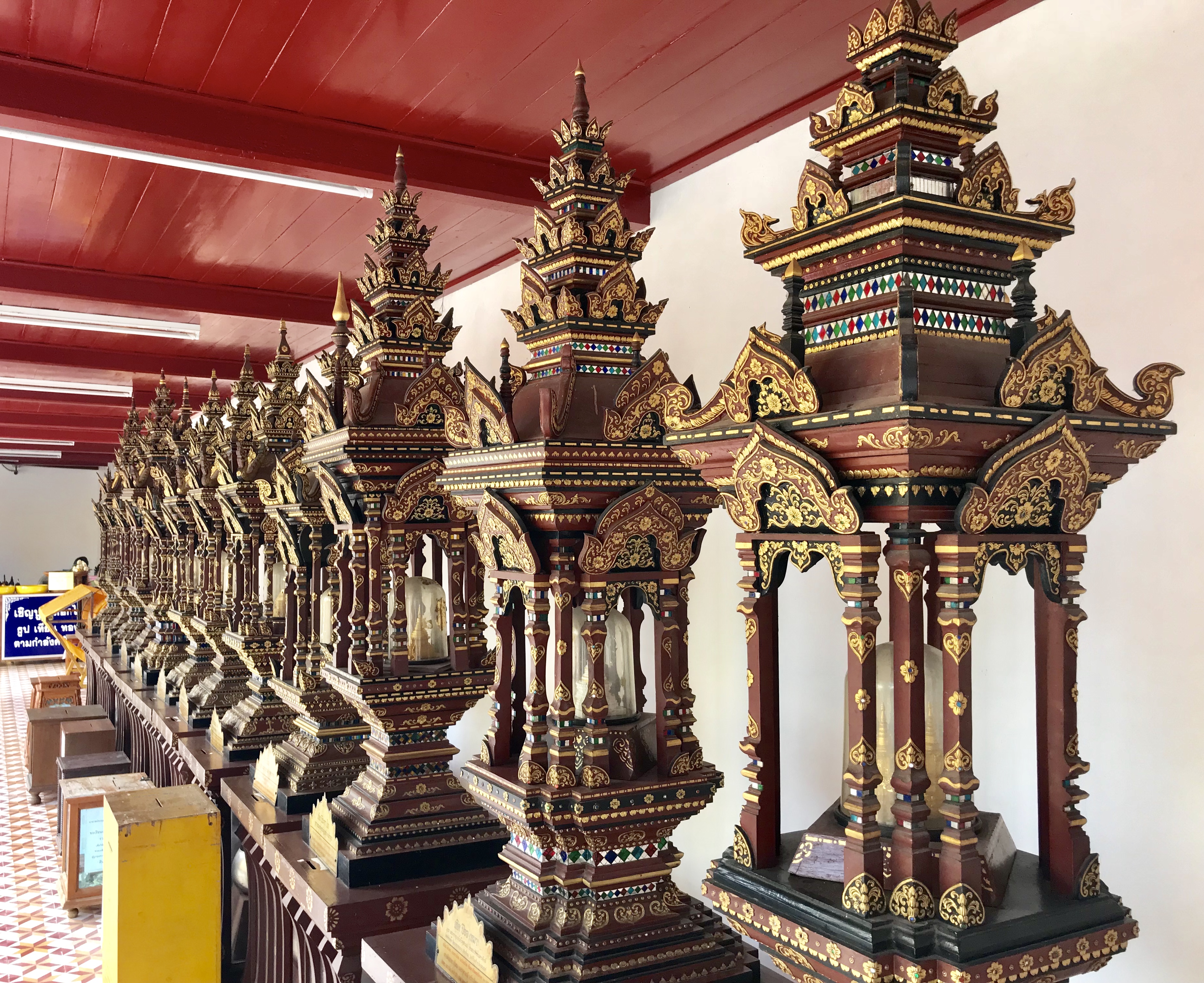 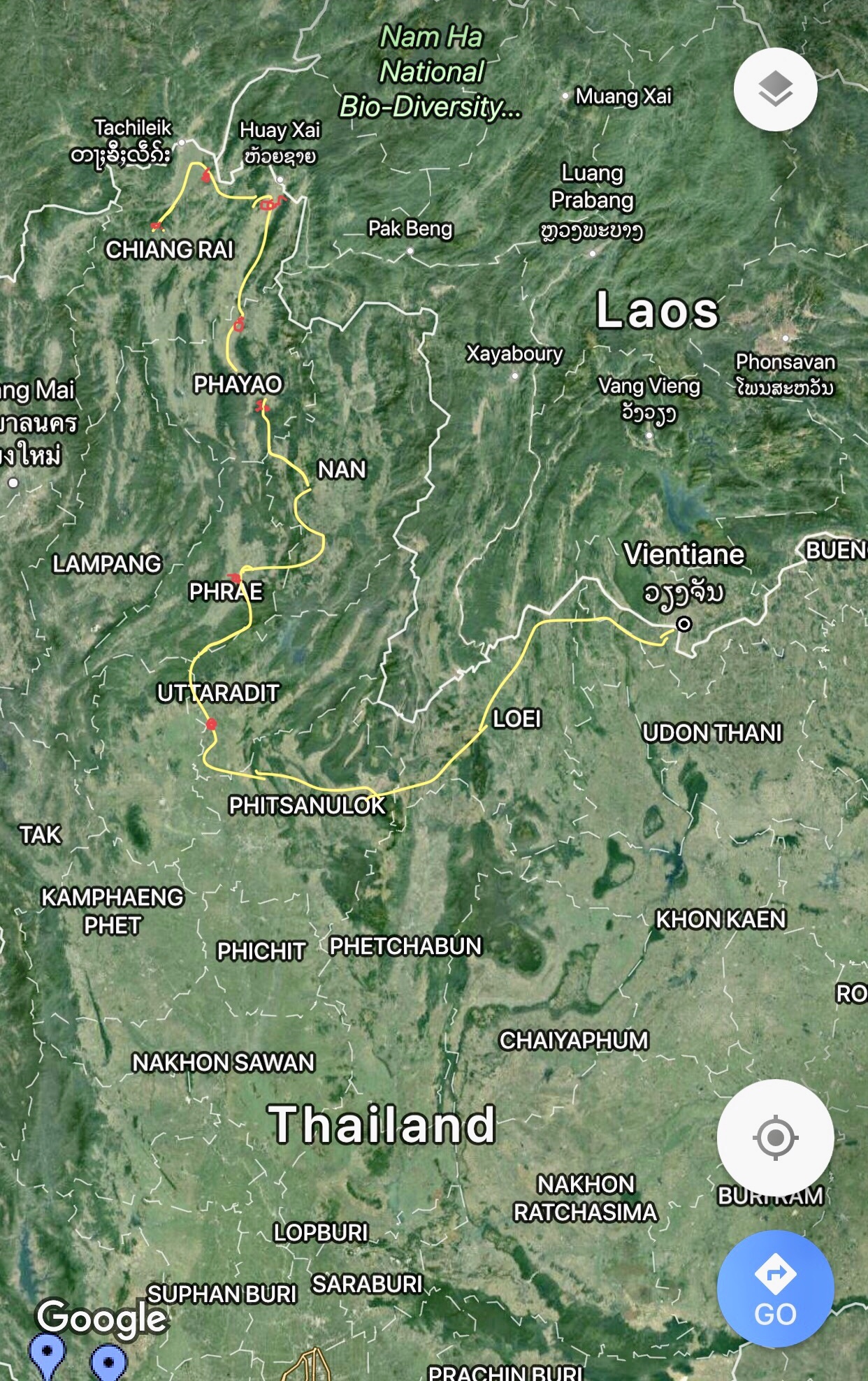 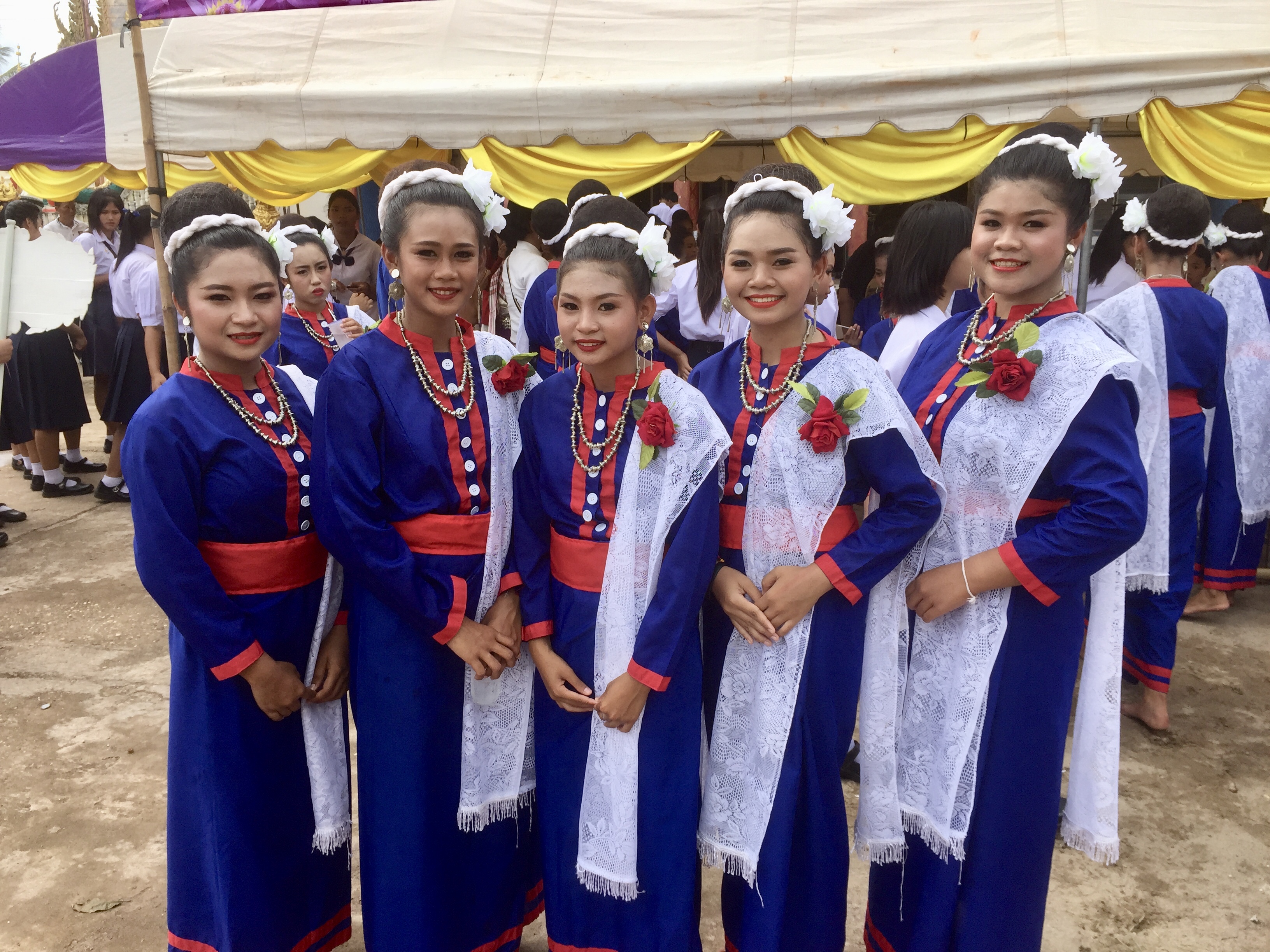 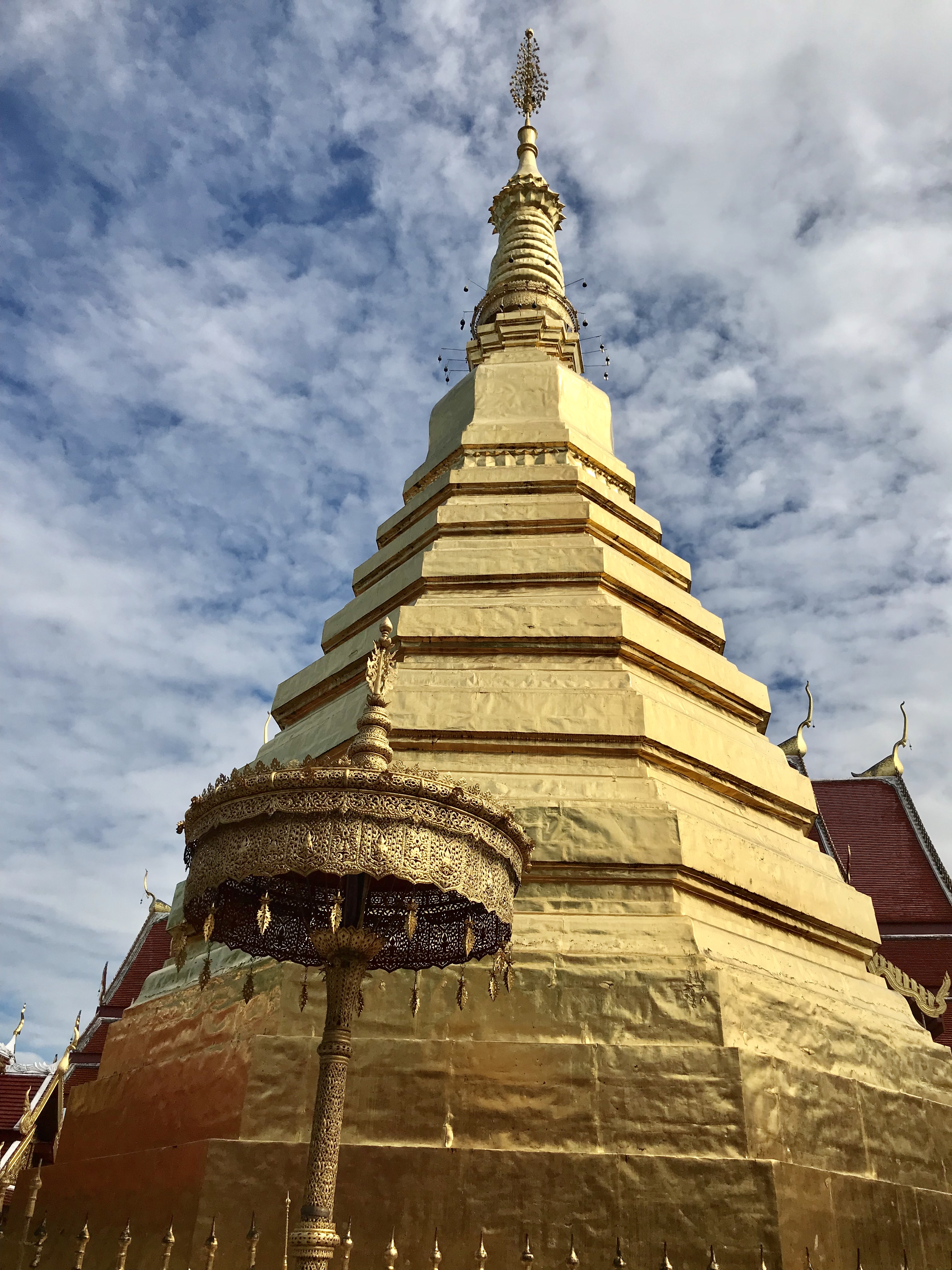 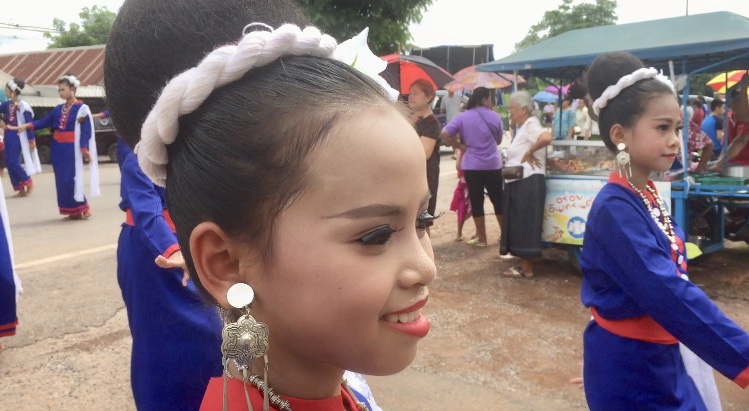 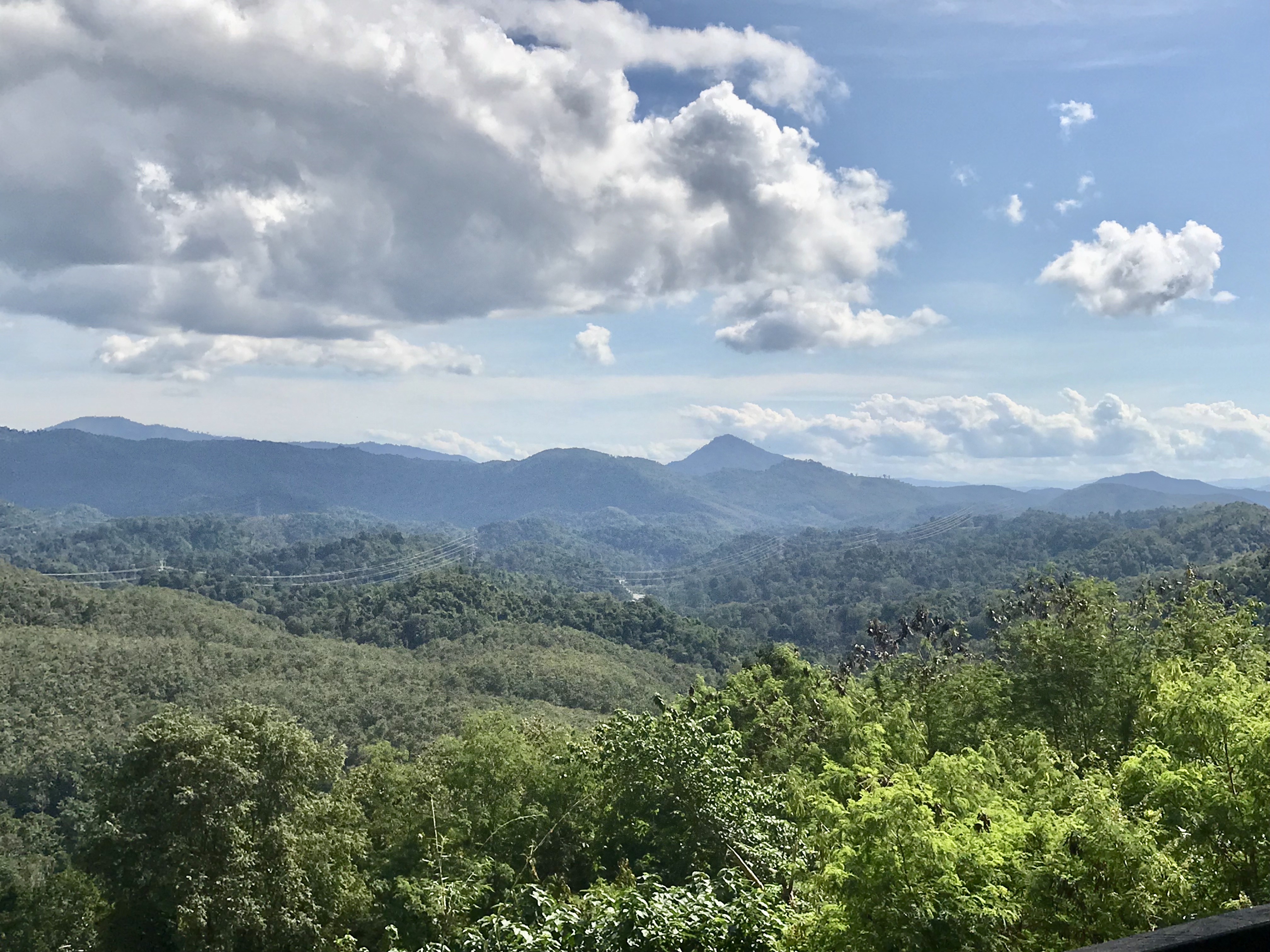 70kms of cycling on The Long Ride Home Northern Thailand

An outstanding recoup day to; Rest the body, have a massage, maintenance to the bikes, meditation and ticky tour of an ancient city before heading over another National Park to Uttaradit.

Meeting the local people of Phrae was an insight into how polite and non invasive country folk are in this part of the world. A must visit to Phrae if you want to see another aspect of Thailand and that being down to earth country people of the Northern region. Definitely recommended to get away from Phuket, Pattaya and Bangkok the normal tourist haunts to touch base with Thailand in this region.

The history of Phrae dates back to the Haripunchai kingdom of the Mon. It became part of the Lannathai kingdom in 1443, when King Tilokaraj was on an expedition to capture the city of Nan.

The Phra That Cho Hae Fair held around March, involves a procession to carry robes to cover the chedi. The procession follows the Lanna style. All participants are decked out in traditional Lanna attire. Doklomlaengban Songkran Muangphrae Nung Mohhom Tae Ngam Ta or Songkran Festival in Phrae is held on 13–17 April every year at Chareun Muang Road, Yantarakit Kosol Road and around the city.

The visit to one of the most famous temples in the region Wat Phra That Cho Hae was a fantastic opportunity to Tumboon (give merit) by offering a donation and prayers of good luck for friends and family.

A small cash offering in the donation box, and to establish what date, day and year you were born to get the right pennant, in my case the ox pennant to place in front of the gold monument inside the temple grounds along with incense and flowers.