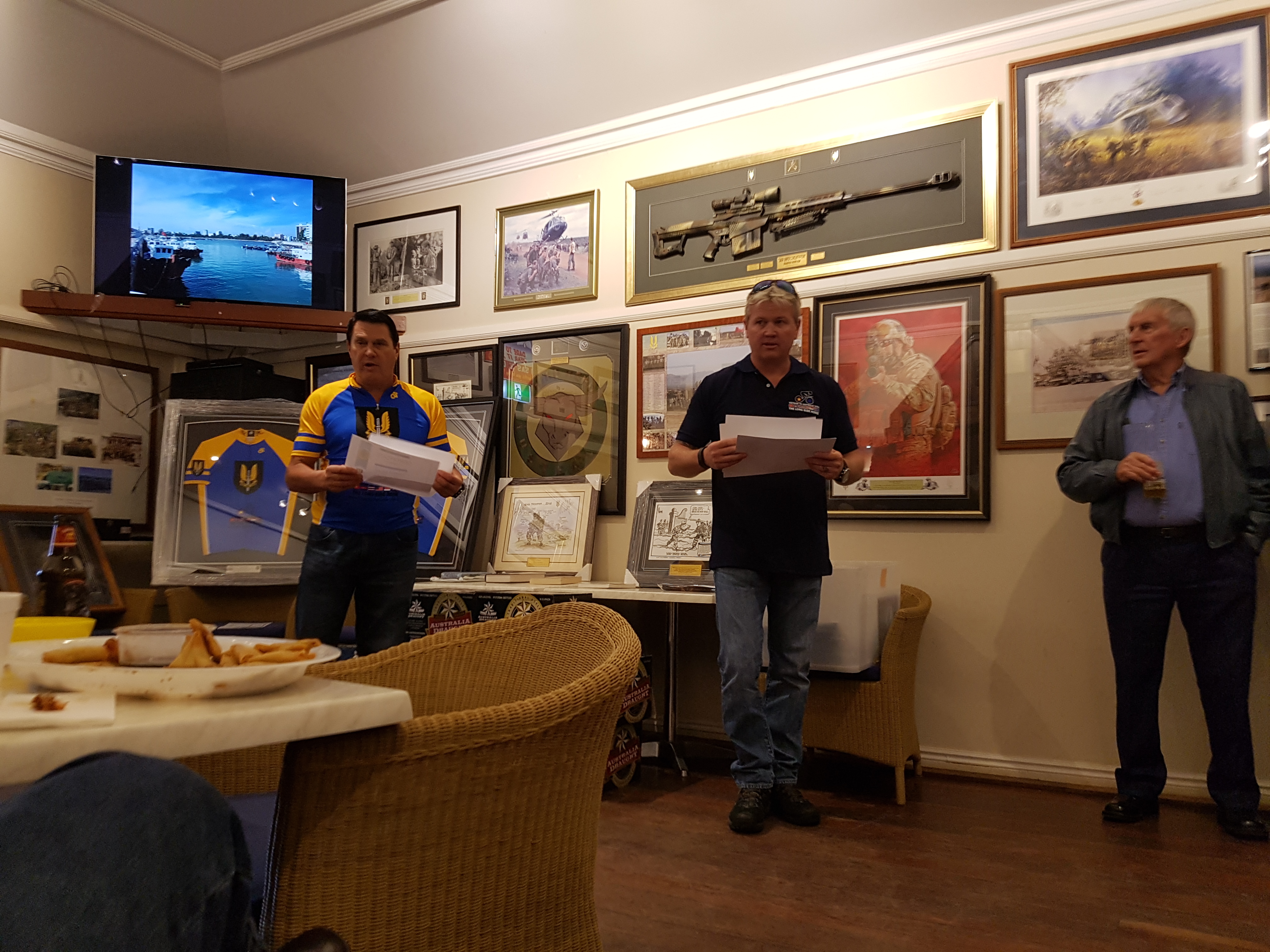 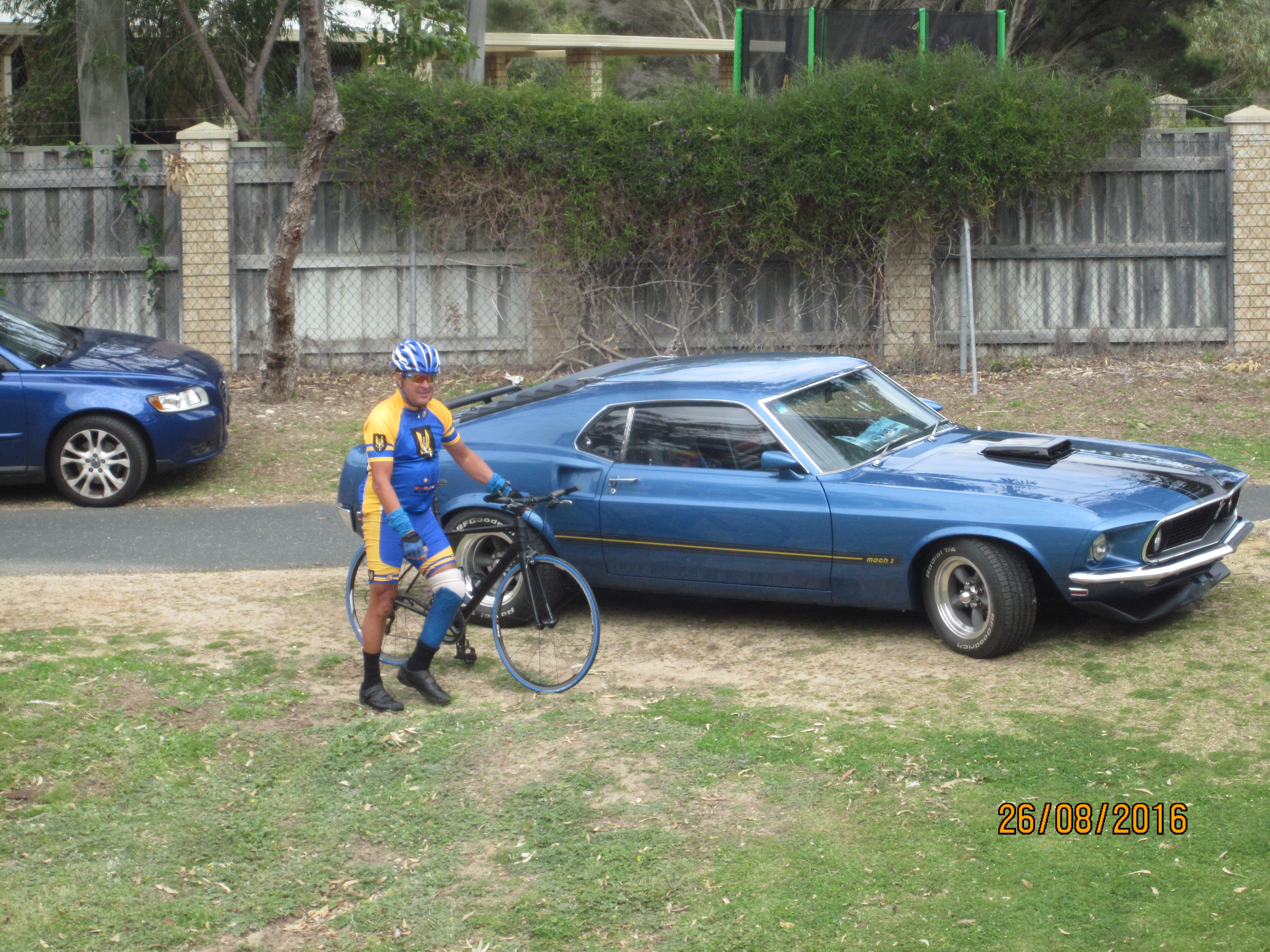 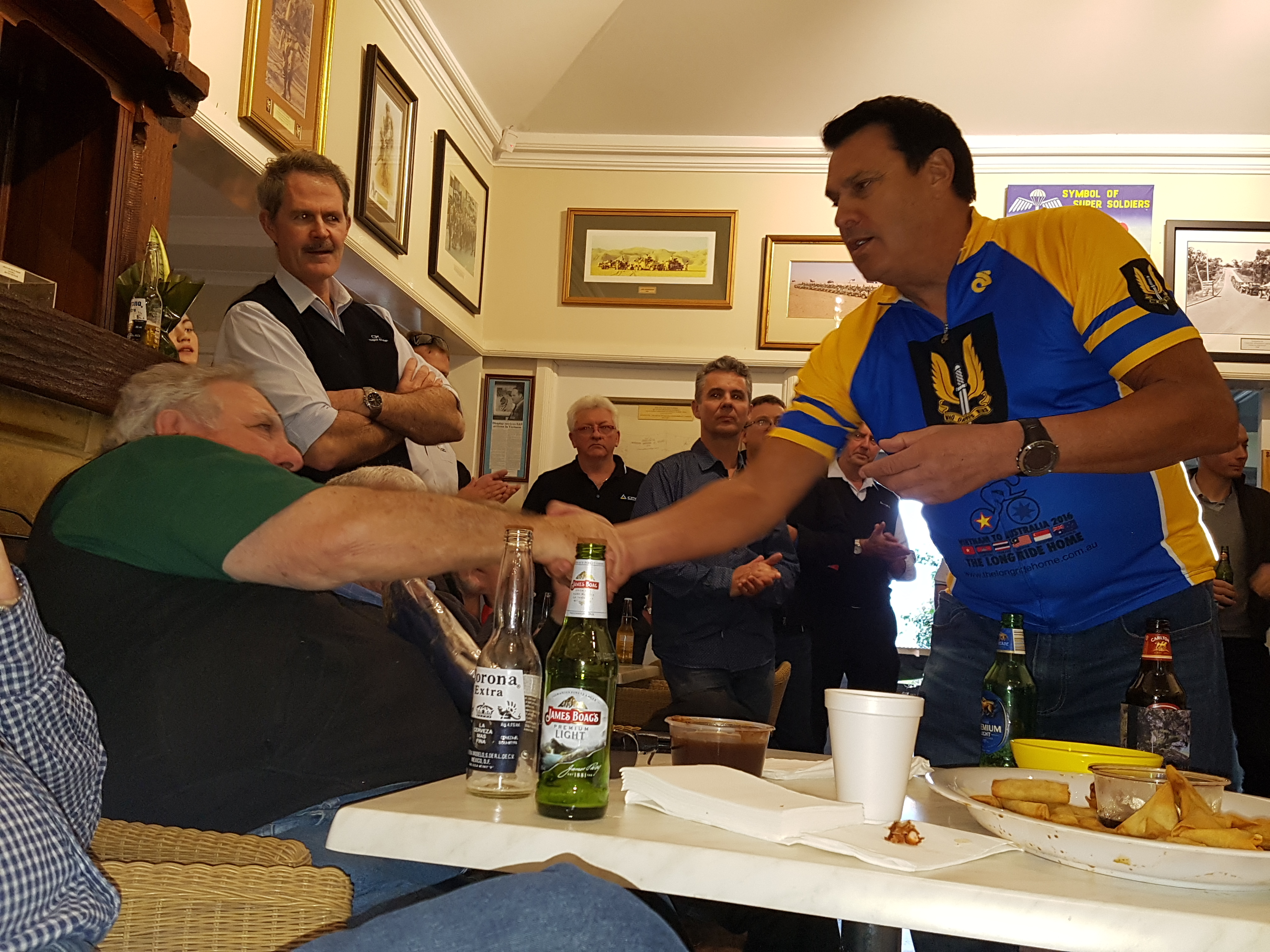 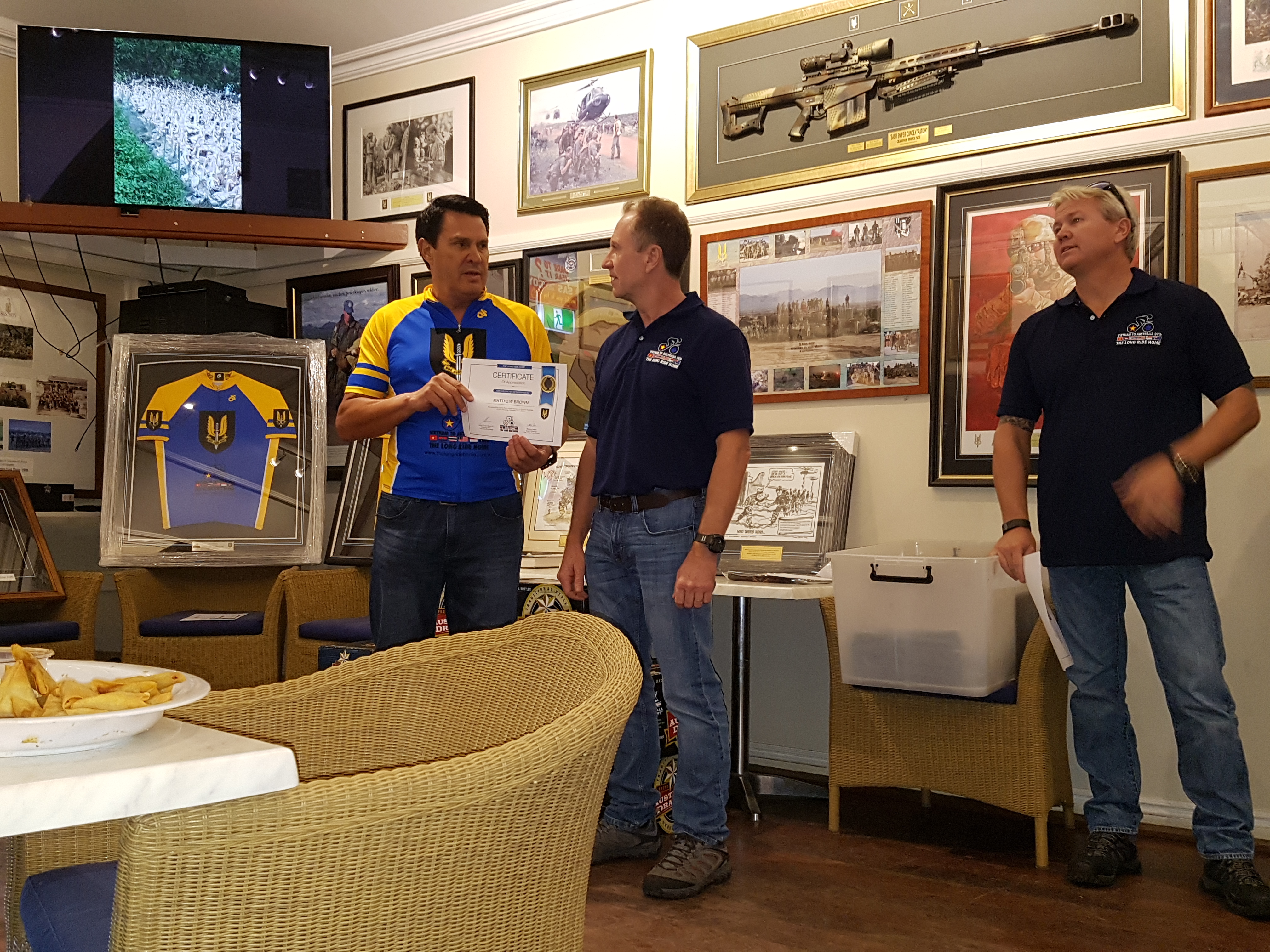 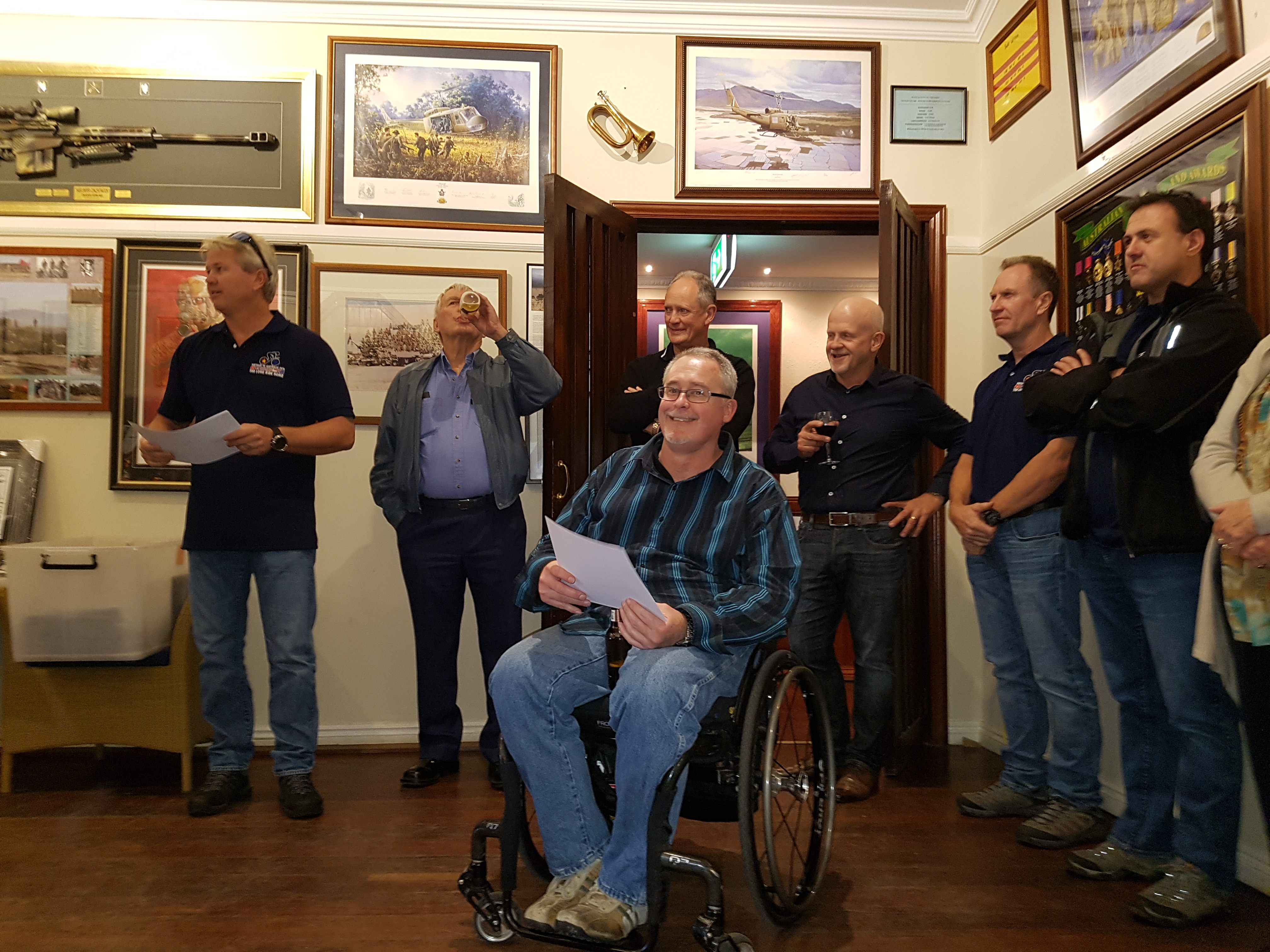 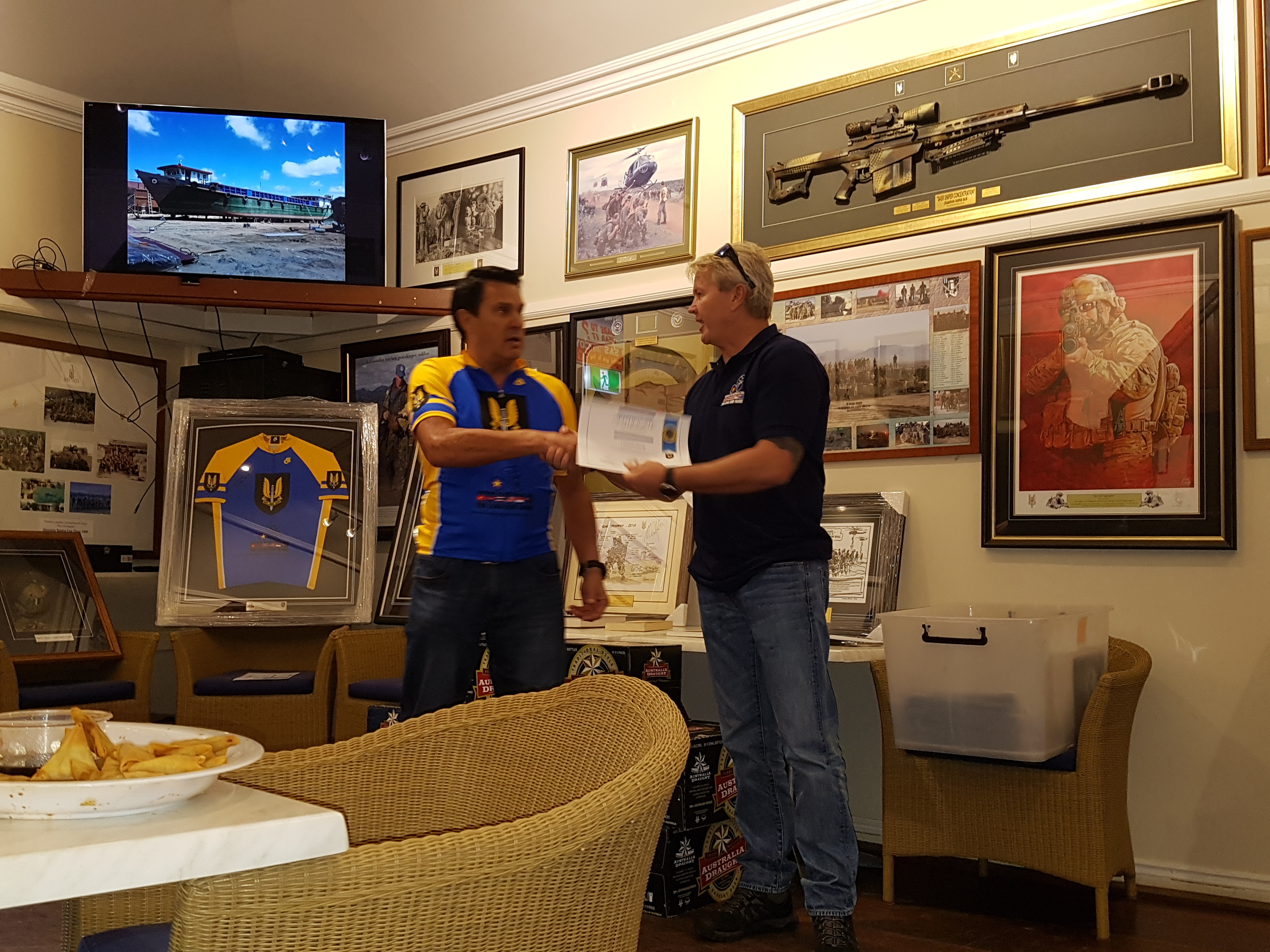 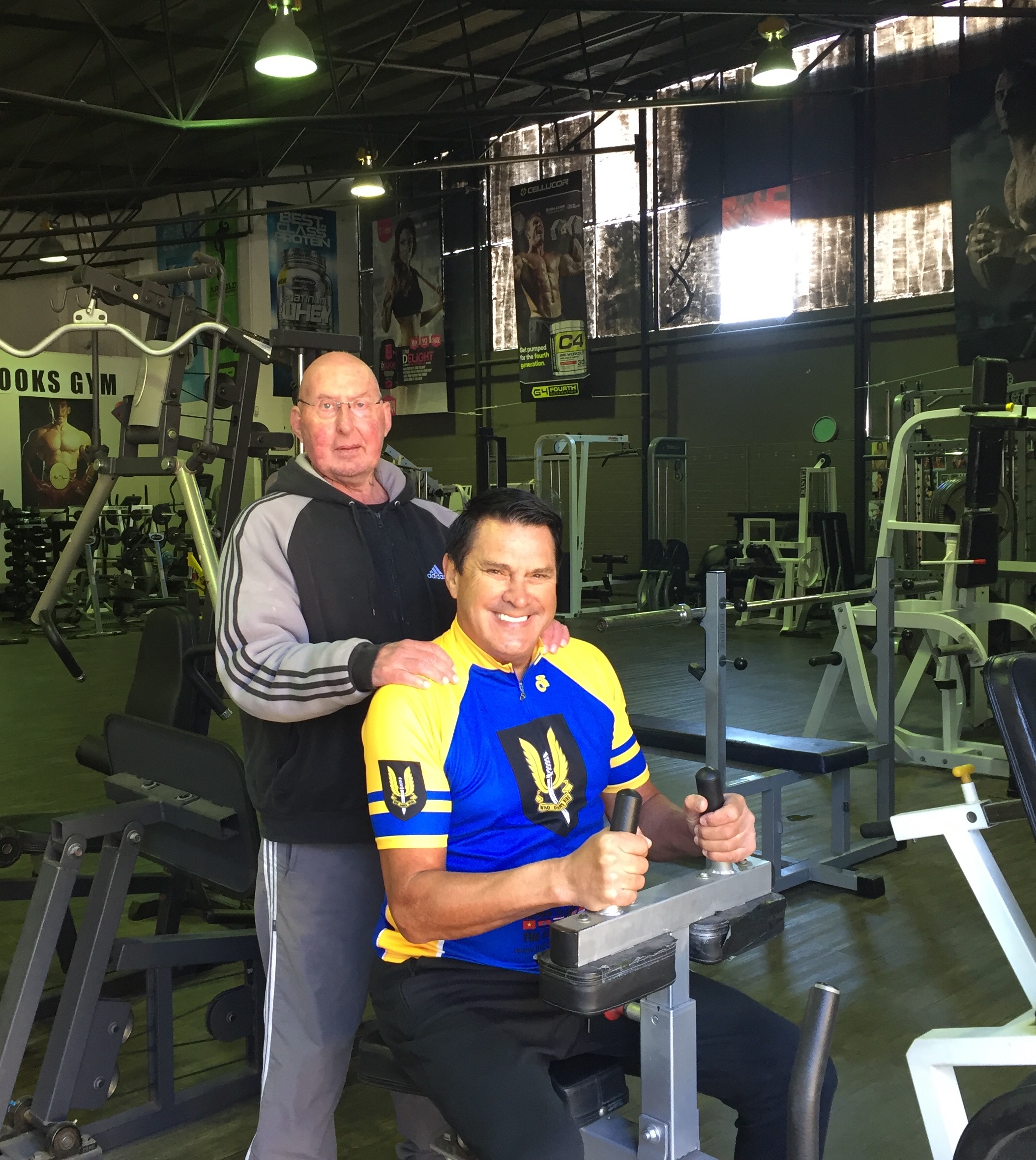 Greetings all. Back on the radar and the TLRH machine has been overhauled to ensure we get a start on the next phase, Perth to Sydney via Adelaide, Melbourne, and Canberra (Remembrance Day 11th November) and a finish at the Sydney Opera House 20 Nov.

For those who would like to meet me at the start from Perth before heading across the Nullabor Plains, I depart from South Perth on Monday 5th September at approx 09.00 am close to the South Perth Ferry Terminal - look for the support truck and van which we have photo on this blog.

The body has been getting lots of rest with a bit of physio on the knee to help a niggling pain since starting over two months ago. Nothing to worry about as it's just a small unobtrusive pain caused by a sore muscle when weight bearing, but the answer to that from a few people is "Truck keep on the bike and don't stand on your legs at all". Hmmmmmm!!

At the gym some mornings during the break here in Perth to keep the core body strength up - shoulders, back, arms and chest. Body parts equally important when riding long distances during the ride home.

Thanks to Larry Hook (Hooks fitness club) who has donated his time and gym fees for me to train whilst I'm in Perth. Larry has just been voted in as the number one gym coach in the world for women as he has recently trained two Miss Olympias. However, he did stipulate that he'd train me as a man not a woman. Big plug for Larry Hook who said he doesn't need anymore work, but was kind enough to donate his service by training me in the interim before heading across Australia.

Thanks to Nick Garland from Garland Cycleworks in South Perth for his tips on equipment and a sponsored discount on some purchased accessories including a free pair of leg warmers for a possible cold trip ahead.

A big night last Friday 26th August for meet and greet at the SAS Association facilities "The House" at Swanbourne. A great night attracting about 100 people including association members, friends and recipient organisations of the TLRH charity, RSL Defence Care.

The night raised extra needed funds for the long ride home cause. Many thanks to those marvelous people who fronted for the meet and greet and contributed by way of the fund raising raffles and auction.

An excellent time to thank those representatives from RSL Defence Care, The Bravery Trust and St. John of God (Richmond Hospital) who also have been behind the ride. Thanks also for an outstanding send off by the RSL WA Branch yesterday.

A big thanks to Kev Otway from Warrior Racing with the assistance of John (Juvy) Matten, Trevor Gunning, Peter Lutley, Brad Van Waardenburg and John Williams in getting the much needed support truck, van and trailer organised and set up over the last few days.

Many thanks to Wayne Larkin, Event Director for TLRH and his company, Visual Design Group - what an outstanding design and art work for the support vehicles!

Thanks to Dave Raeside and Dave Reynolds at Signs Ahead for their great effort in getting the signs done for the support vehicles in pronto time.

I must also thank Merle and Norm Oates yet again for their time and resources in looking after me in Como Perth whilst recouping.

Mat Jones will be my co-rider for the WA section before I hit the big open spaces to Whyalla where my son William will join me until Adelaide. Troy Lockyer from Lockforce joins me again in Adelaide until Albury/Wadonga then I'm back solo riding to Canberra. I'm told that there could be a big surprise with a well known person joining me from Canberra to Sydney, so I guess I'll have to wait until then to find out who the mystery person will be. Watch this space!!!

Since being in Perth whilst recovering for a bit I have met many people who have been following the ride home and digging deep to donate - serving military people, ex serving members, and people on the streets. It's been a fantastic period to chat with local Perth people who have heard of the TLRH cause and efforts. A big applause to those kind folks who've been ringing into the local ABC radio station to donate their service, products and assistance for the ride ahead.

A great opportunity to thank you kind people out there for your outstanding support and donations in the way of funds, volunteering, and taking the time to chat with me and offering kind words of good luck for the journey and the hard task ahead.

Spring has arrived and the long ride home is ready to spring into action again. The weather looks promising for the start at least and maybe 3 days into the ride. First day South Perth to North Bannister is approximately 103 km via Armidale, down the Albany Highway.

Most importantly many thanks and sincere appreciation from myself and the long ride home team for the following people and their recent generous donations: