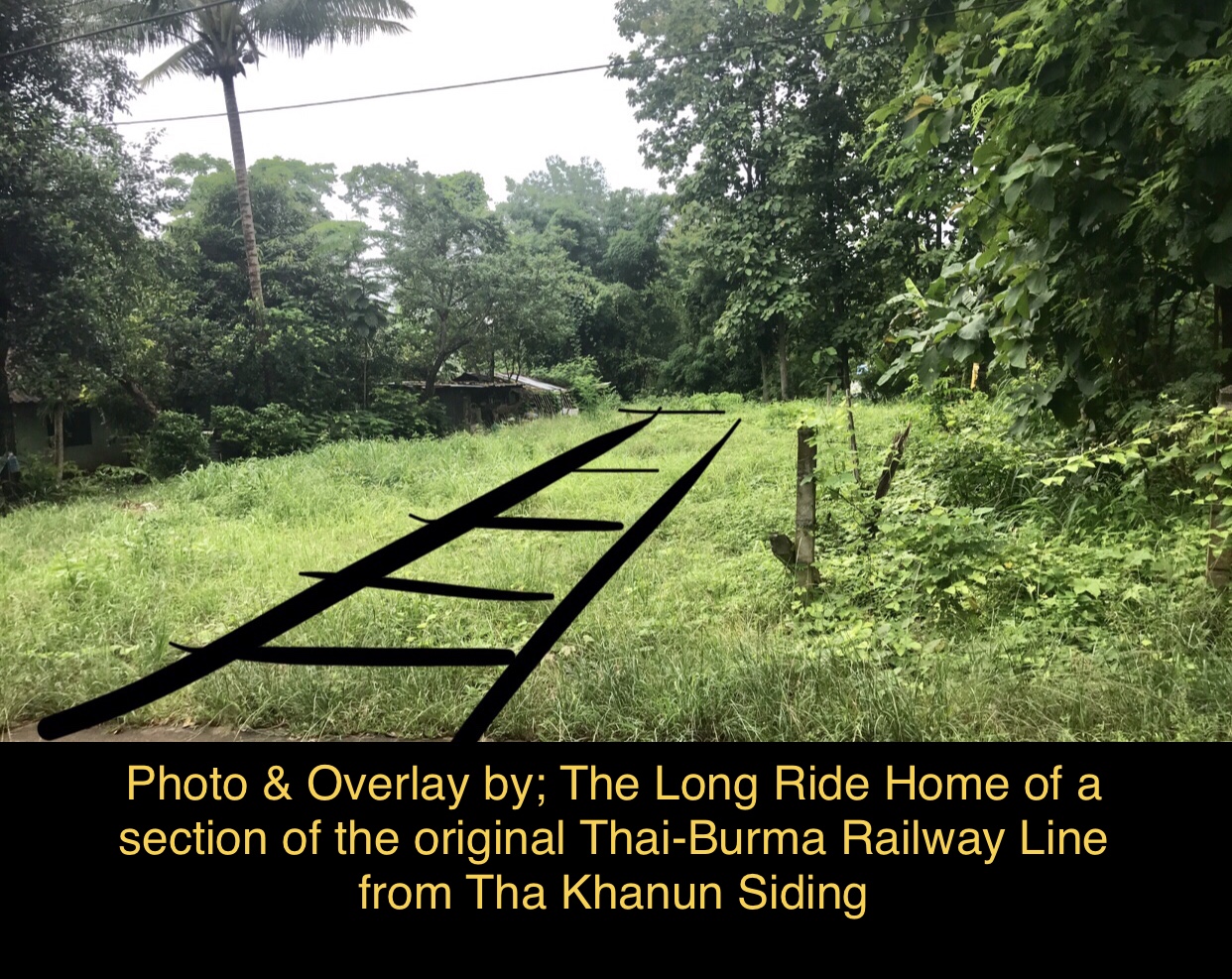 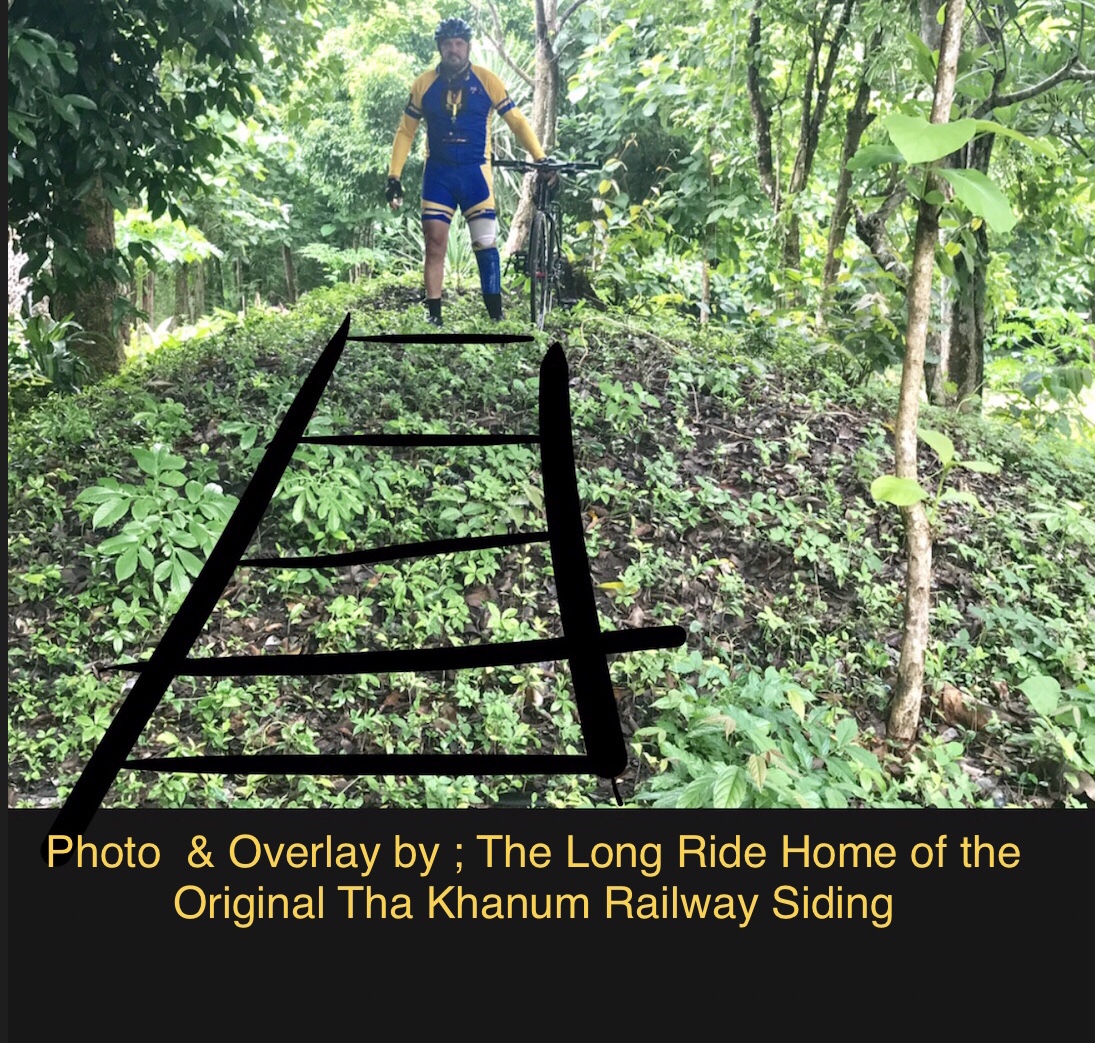 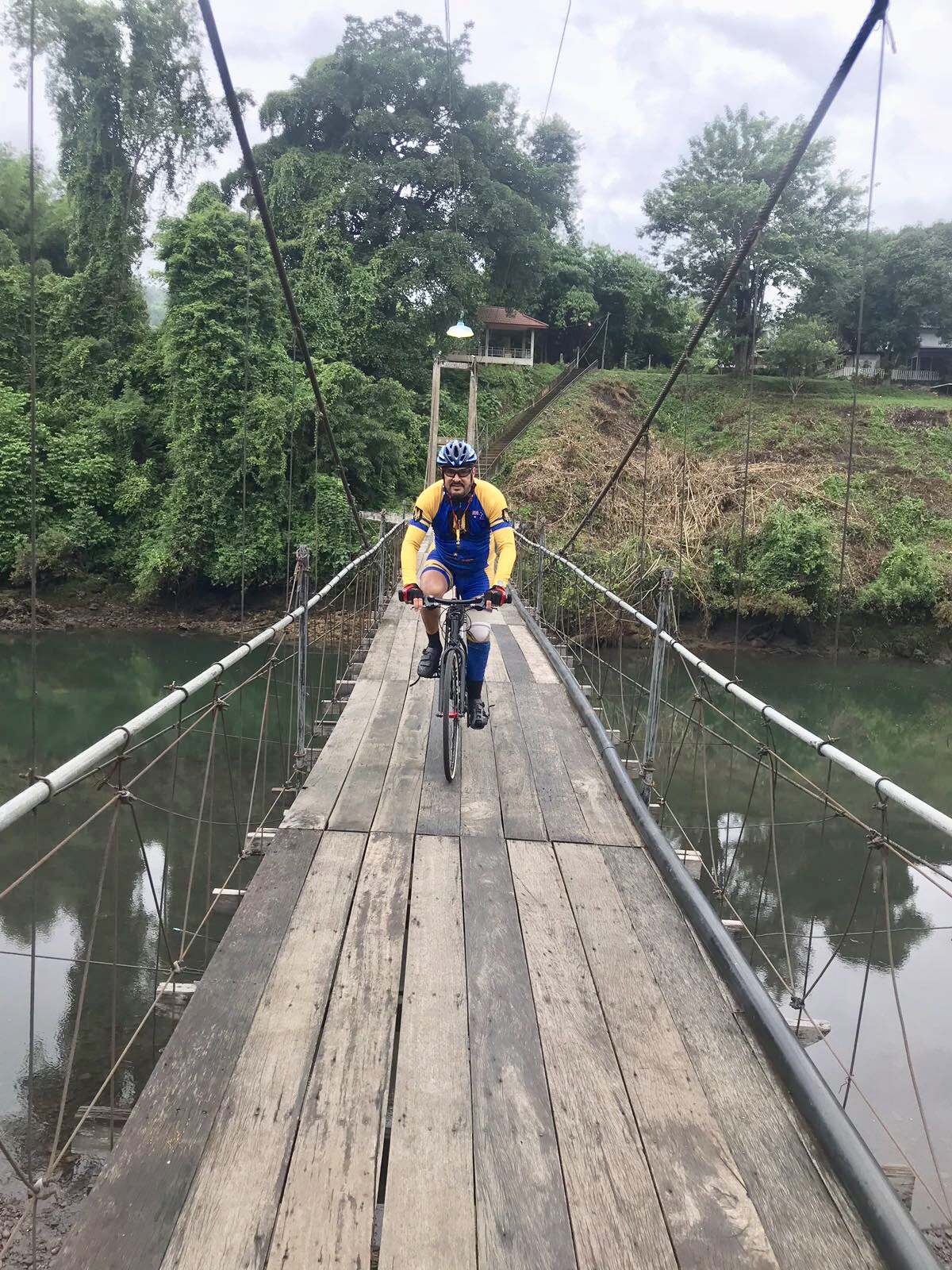 Passing through Hin Dat Springs riding North from Hellfire Pass, we were able to have a brief stop to ease the aching muscles in the local hot springs.

The springs were once known as Kuimang Hot Springs. They are natural hot springs with temperatures of 45 to 55 degrees Celsius.

The original spring was discovered by a Japanese soldier during World War II and blocked off by large stones to form a bathing pool by POW labour. Later two more pools were built for swimming and relaxation. It is believed that the mineral water here can cure many kinds of diseases, including beriberi and rheumatism. There is a cold stream running past the hot pools where you can cool off from your dip in the hot bath to stimulate the blood circulation. Located close by is a Japanese shrine with a small hot pool 50 meters from the main bathing area that was built for the Japanese commander and now reserved for the local head monk only.

I wasn’t so relaxed a bit further on from the springs in a small Thai town Thong Pha Phum that lays amongst the mountains of the Khao Laem National Park. The base of the Khao Laem Dam is known for it’s close proximity to one of the most ruthless POW camps along the Thai Burma Railway during WW2.

500km behind us since leaving Hua Hin and on arriving in Thong Pha Phum town we took a short ride across the old swing bridge to the vicinity of a few old POW camp locations of Tha Khanun, including a large mound of earth a grim reminder of where Tha Khanun railway station once stood.

I could still see where the line used to run through the old siding for about 3km towards the Khao Laem Dam wall.

In 2002, after walking up here from Nong Pladuk, I interviewed a 92 year local villager who told me that she and her family smuggled food into the starving POWs who had little to no shelter or food when slaving away in the camps that stretched along the river here 75 years ago.

I’ve marked a rough overlay of the railway line on some photos where the railway once went through Tha Khanun, now located on private property or in overgrown parts of the jungle around the East side of the River Kwai Noi.

Australian Department of Veterans’ Affair’s article in brief: Like many camps along the railway at this time, Tha Khanun was a cholera camp. The first case was diagnosed on 9 July 1943 . By 8 August there had been 59 cases and 21 deaths. 'It has been hell—accommodations inadequate and even then muddy, Insufficient men to look after them, insufficient containers to boil water for them—pouring rain', was how POW Roy Mills described the situation. During July being well into the rainy season dysentery and other related illnesses were rampant.

Truck Sams and co riders on the long ride home along old sections of the Thai-Burma Railway.